On the surface, it may seem that not much has changed when contrasting celebrities of the 1920s with those of today: Frank was a footballer, and Evelyn a singer. But dig a little deeper, and it becomes apparent that fame was a very different concept; it was not intertwined with fortune, for a start. Read Frank and Evelyn’s stories to uncover the truth – Click each image or link to find out about the story behind it. 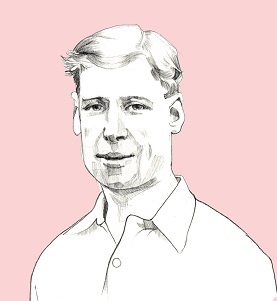 Footballer and captain of the England team

Frank was a star on the field, leading Aston Villa and England as captain during his career. But life as a professional footballer in the 1920s was very different to today – read Frank’s story to find out. 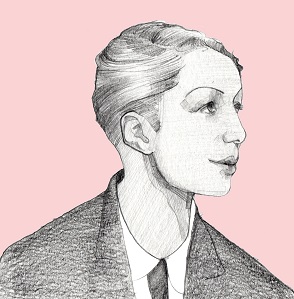 Evelyn found fame as a singer and broadcaster, playing at venues across the world and leading the way for women of African heritage on British broadcasts. Discover Evelyn’s incredible achievements by reading her full story.