A topic of debate that continues to ebb and flow as it has done over decades and centuries, what it means to be British has been determined by myriad contemporary factors; with the 1920s following the First World War and Race Riots of 1919, debate about nationality and citizenship demanded significant attention. Claudius, Hilda and Said are just three examples of how contemporary thinking marginalised certain people; click each image or link to find out about the story behind it. 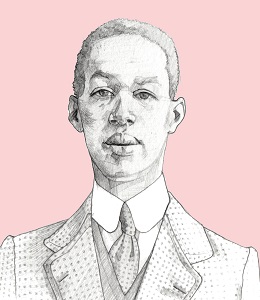 The merchant seaman from Liverpool

Read the heartbreaking story of Claudius Smart, a merchant seaman who, despite being British, residing in Britain, with his British wife, felt like ‘a stranger among strange people’. 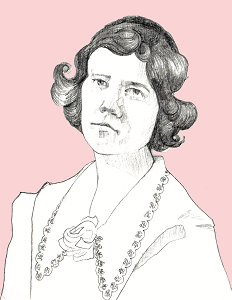 The woman who lost her nationality

Hilda’s story sheds light on the legal status and personal identity of women in the 1920s; immediately stripped of her British nationality upon marriage to a Japanese man, she faced a fight to have the injustice overturned. 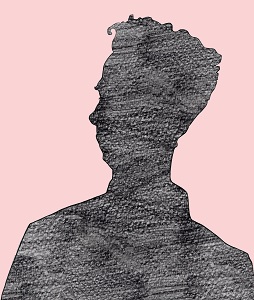 The seafarer and coffee shop owner

Said’s story intertwines heavily with the changing political landscape of the 1920s, as contemporary administrations looked to tighten up what it meant to be ‘British’ in the wake of the 1919 Race Riots.