20 People of the 20s is part of 20sPeople – our season to mark the release of the 1921 Census, connecting the 1920s and the 2020s. Laura Robson-Mainwaring is the Modern Health Records Specialist at The National Archives. Here Laura writes about Daniel Haydn Mainwaring, her great-grandfather.

The coal miner who emigrated to America 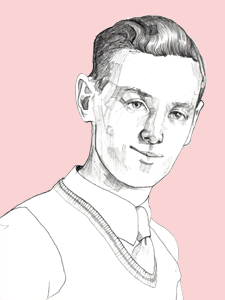 An illustration of Daniel Haydn Mainwaring, created from a photograph. By Sophie Glover.

In the 1921 Census, Daniel is listed as an out-of-work collier employed by Great Mountain Ltd, living at Brynglas, Llanelly Road, near Felinfoel. Daniel was likely on strike due to the ‘coal crisis’ of 1921. The crisis was ignited by the government’s decision to reprivatise Britain’s coal mines, which had been nationalised during the First World War. Many miners, like Daniel, went on strike throughout the 1920s in protest against the lower wages that would come with privatisation.

Sadly, Sarah passed away suddenly in 1928 at the young age of 26, from kidney disease. 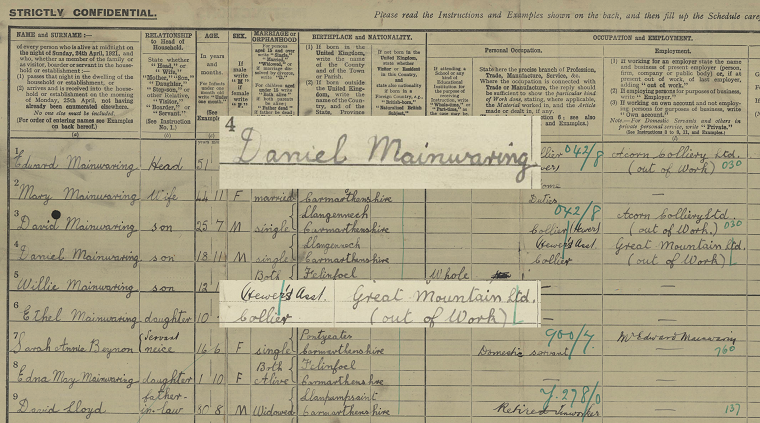 Following this tragedy, and in light of the turmoil affecting the British coal industry, Daniel, now aged 27, decided to leave his children with his sister and immigrate to the USA for a new life. He travelled from South Wales down to Southampton with his friend Evans ‘Jack’ Griffiths, where they boarded the RMS Berengaria on 9 November 1929. 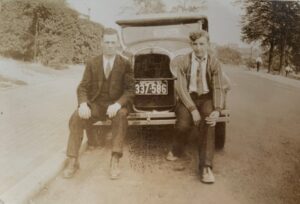 Welshmen in the States: Daniel and Jack in 1931

The passenger lists held at The National Archives show that Jack and Daniel sailed to Ellis Island, New York. ‘U.S.A.’ is listed in the column ‘Country for Intended Future Permanent Residence’. They then travelled onwards to Scranton, Pennsylvania, a coal and steel city, and a major hub for Welsh migration.

Daniel married Edna Mae Ball, another migrant from the UK, in 1933. They had three children together: Jean, Margaret (known as Peg) and Barbara. Daniel spent his working life in Scranton, as a Mining Superintendent. 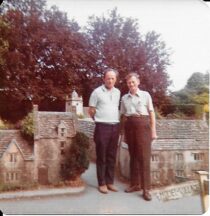 It was not until 1975, 46 years since leaving on the RMS Berengaria, that Daniel was reunited with his daughter Mair and son Alun, when he came back to the UK for the first time. Daniel died just one year later on 13 August 1976 in Taylor, Pennsylvania, USA, at the age of 74. Daniel’s daughter from his second marriage, Peg, and her husband, made the trip across the Atlantic throughout the 1980s and 1990s, visiting her half brother and sister, and spending time with Daniel’s grandchildren and great-grandchildren.

If you would like to know more about people who may have been immigrants to the UK or other countries, passenger lists can be a great place to start: Passenger lists research guide.

Interested to know how Findmypast brought millions of census records, including Daniel’s, online? This video explains more: How We Brought The 1921 Census Online | Findmypast – YouTube.