For all the bills MPs have been passing into law for centuries, there has been those willing to flout, skirt or brazenly violate them – depending on opinion, rightly or wrongly. Shapurji, David and Kate all made their mark on 1920s society, for various reasons, each of them motivated into actions that they felt passionate about – or simply necessary. Click each image or link to find out about the story behind it. 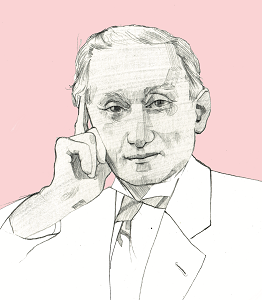 The first MP of Indian heritage to win for Labour

Discover Shapurji’s story, and learn about how his efforts to improve the lives of working people and instigate reform unjustly attracted the attention of Government officials. 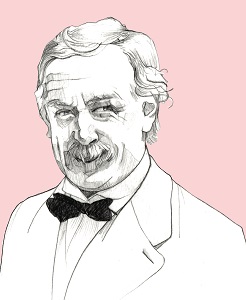 As one of the biggest political figures of the 20th century, most people know the name ‘David Lloyd George’; yet there is so much to learn about his fascinating life – read the full story to find out. 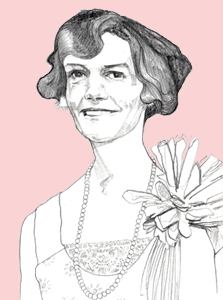 The ‘Nightclub Queen’ of Soho

Explore the story of Kate Meyrick, whose infamous Club 43 is replicated in our exhibition, ‘The 1920s: Beyond the Roar‘. Kate was something of a legend in her time, but her business methods were not always above board – read her full story to find out why.