Life was very different for members of the LGBTQ+ community in 1920s Britain; same sex relationships among women were a very controversial subject, and same sex relationships among men were illegal altogether. Maud, Bobby and Marguerite’s stories each show a different perspective of life in the British LGBTQ+ community of the 1920s, while all sadly being connected through themes of oppression and ignominy. Click each image or link to find out about the story behind it. 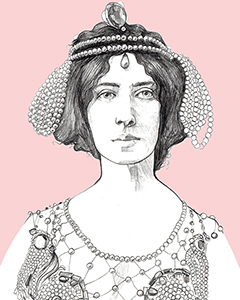 The dancer accused of participating in a ‘cult’ of women

Maud Allan rose to fame with her interpretation of Salome, the titular character of Oscar Wilde’s play, which was censored by the Lord Chamberlain for its depiction of biblical characters. 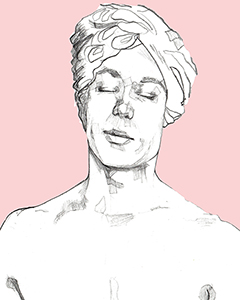 The performer who hosted illicit parties

Robert ‘Bobby’ Britt is recorded in the 1921 Census as a valet, but his dream was to take to the stage. He performed as a dancer in the West End and to his friends privately; it was these performances-turned-parties that attracted the attention of the police. 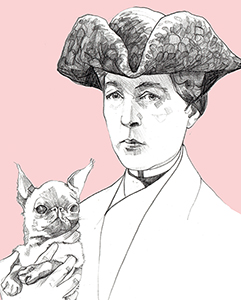 The author whose ‘obscene’ book was banned

Marguerite was a pioneer in the literary field, her works delving into then-controversial themes, such as lesbian relationships. She is rightly held up today as one of the vanguard who railed against censorship.