The call for equality among men and women is something that remains firmly on the agenda today, just as it was 100 years ago. Mary, Helena and Margaret led the way in their time, instigating changes and achieving firsts that have established their place in history as people who’ve pushed back against established ideas and challenged the status quo. Click each image or link to find out about the story behind it. 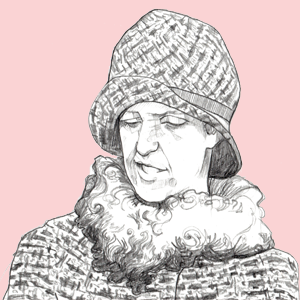 Mary was a fiercely independent spirit who refused to be constrained by the belief that a woman could not venture out on their own. Read the full story to learn more about her avionic exploits. 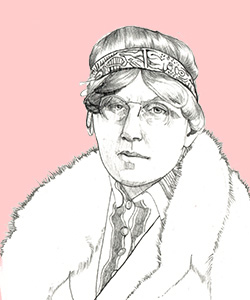 Helena Normanton was not one to be told what to do by men, forging her own path in law regardless of the established ideals of the time. Learn how she carved out a career in a male-dominated profession. 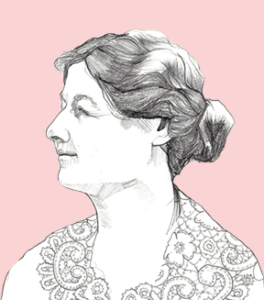 Margaret fought for the rights of working people throughout her life, and boasts a stellar list of political achievements. Discover how she became a leader in female politics.