A social and cultural revolution? 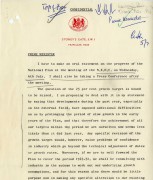 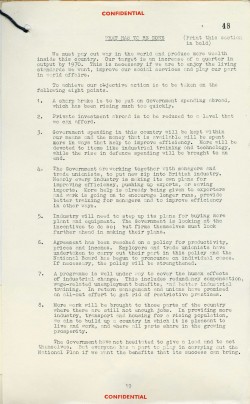 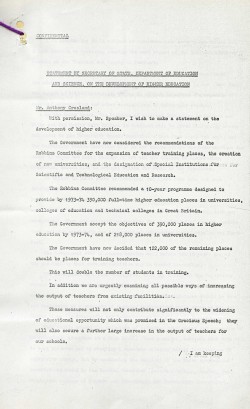 Crosland and Robbins on HE 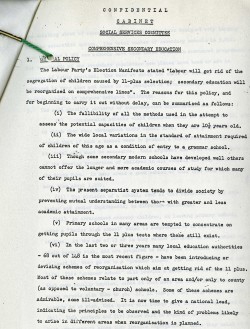 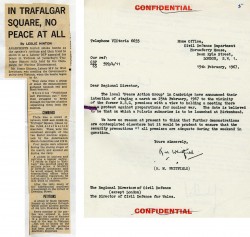 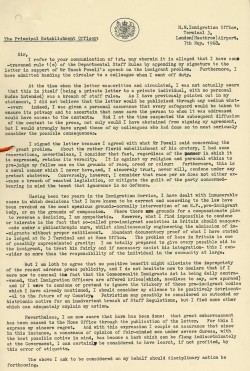 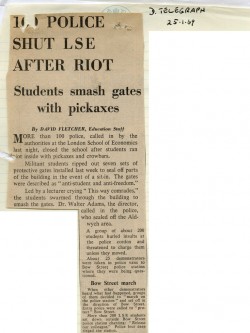 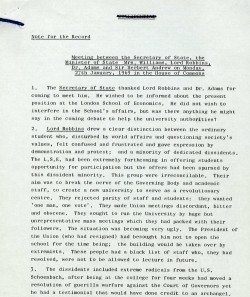 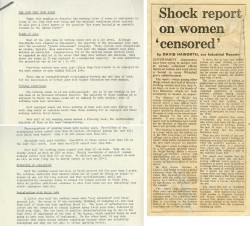 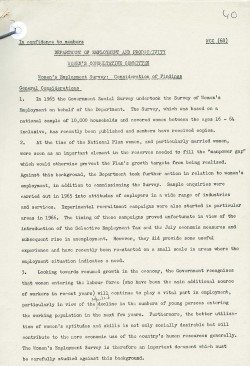 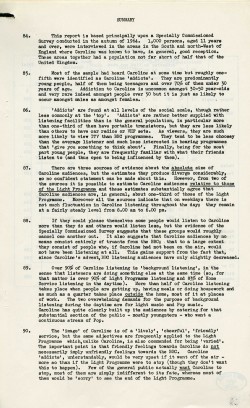 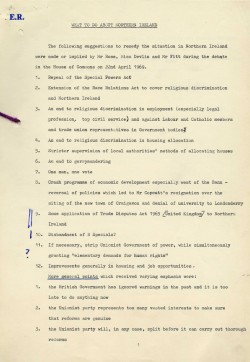 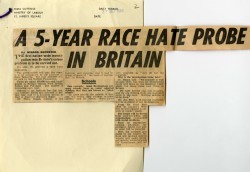 Survey on race in Britain 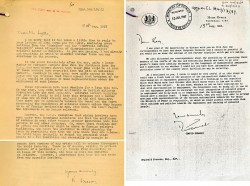 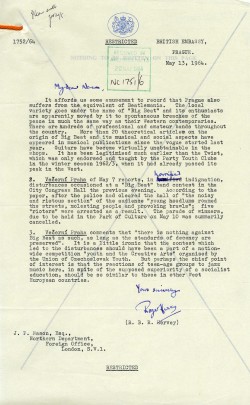 The purpose of this document collection is to allow students and teachers to develop their own questions and lines of historical enquiry on the social and cultural aspects of 1960s Britain. The documents themselves are arranged according to theme, so that sources relating to a broad issue are grouped together.

The themes, to name a few, include:

A few documents have been included for political context, for example on Northern Ireland and Vietnam. As the documents are generally grouped in themes, they have not been arranged in chronological order.

Students will be able to work with a group of sources on a certain theme or linked themes. It is hoped that the documents will offer students a chance to develop their powers of evaluation and analysis and support their course work. Alternatively, teachers may wish to use the collection to develop their own resources or encourage students to ‘curate’ their own ‘exhibition’ of the most significant sources on the topic. Finally, there is an opportunity to consider film sources as interpretations of these events in relation to the documents by following the links to Pathé and the BFI provided above.

These documents can be used to support any of the exam board specifications covering the social and cultural aspects of 20th century British history, for example:

In October 1965, the Prime Minister, Harold Wilson, officially opened London’s new Post Office Tower. A gleaming cylinder of metal and glass, the tower could hardly have been a more fitting symbol of the scientific optimism of a self-consciously ‘go-ahead’ decade. It was a monument not just to the white heat of the technological revolution, but to the sheer self-confidence of a society basking in unprecedented prosperity. From the new tower blocks springing up in cities across the country to the radios in teenagers’ bedrooms, from Beatles hits and Bond films to comprehensive schools and nuclear power stations, Sixties Britain seemed – superficially at least – to be a country reborn in the crucible of affluence.

In some ways, the cliches of the 1960s ring absolutely true. With the economy buoyant, unemployment almost non-existent and wages steadily rising, millions of families bought their first cars, washing machines, fridges and televisions. Millions of teenagers, too, were transfixed by the sound of Radio Caroline and the look of Mary Quant — although, then as now, Carnaby Street catered more for tourists and day-trippers than the tiny handful at the cutting edge of fashion. Television transformed the imaginative landscape of almost every household in the country, not merely through pictures of faraway places, but through satirical programmes such as That Was the Week That Was. Even the nation’s diet was changing, transformed not just by the arrival of foreign imports from chicken tikka masala to spaghetti bolognese, but by the relentless advance of the supermarket.

Beneath the glamorous veneer of swinging London, however, Britain under Harold Macmillan, Sir Alec Douglas-Home and Harold Wilson remained a remarkably conservative, even anxious society. Intellectuals worried that affluence and mass communications were undermining traditional working-class culture; in the Pilkington Report, published in 1962, it was hard to miss the disdain for commercial television. Meanwhile, despite the much-discussed stereotype of the ‘permissive society’, popular attitudes to moral and sexual issues remained strikingly slow to change. For all the excitement surrounding the landmark Lady Chatterley’s Lover trial in 1960, or the liberalisation of the divorce, abortion and homosexuality laws later in the decade, most people held similar attitudes to their parents; in this respect, the generation gap was a media invention.

And although students marched on the US embassy in protest at the Vietnam War, or staged sit-ins at universities such as the London School of Economics, it is easy to forget that only one in ten young people became students. Polls showed that like their elders, most young people still supported the death penalty and were uneasy about large-scale Commonwealth immigration; by the end of the decade, it is probably no exaggeration to say that the Conservative maverick Enoch Powell, who was kicked off his party’s front bench after his notorious ‘rivers of blood’ speech, was the most popular politician in the country. Even Mary Whitehouse, a ferocious critic of televised obscenity, especially on the BBC, commanded the instinctive support of tens, perhaps even hundreds of thousands of people.

By the end of the 1960s, the contradictions at the heart of the affluent society were becoming increasingly apparent. Despite Harold Wilson’s promises of endless growth thanks to his National Plan, the economy was running into serious trouble. The Aberfan catastrophe in 1966, the devaluation of the pound a year later and the Ronan Point disaster a year after that all hinted at the political and social traumas that would blight the following decade. Perhaps most ominously, Wilson’s last stab at modernisation, the trade union reforms outlined in the White Paper In Place of Strife, fell apart completely in 1969. A year later, the public punished the Labour government for its perceived under-achievement. A new and much unhappier era was at hand.

Dominic Sandbrook is the author of ‘White Heat: A History of Britain in the Swinging Sixties’.

Did England rig the result?