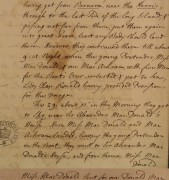 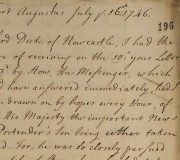 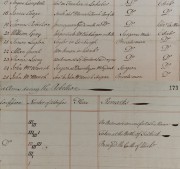 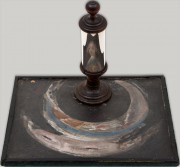 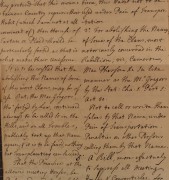 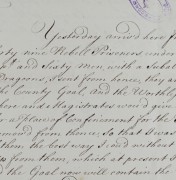 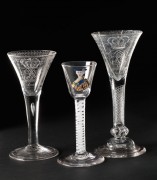 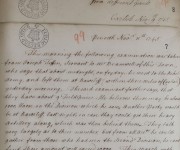 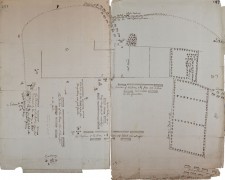 Case for the Jacobites
Show more

The purpose of this document collection is to allow students and teachers to develop their own questions and lines of historical enquiry on the Jacobite Rebellion of 1745.

There is also a second collection based on the Jacobite Rebellion of 1715.

The resource includes an introduction by a historian of the period, Daniel Szechi, family trees of the Houses of Hanover and Stuart and a timeline all to help provide further context to the documents.

Finally there is a Pinterest Board on the Jacobites available which could serve as an exciting window into the topic of the Jacobites as a whole as well as two short movie clips based on the sources used in both of our resources on the risings of 1715 and 1745.

Unlike the rebellion of 1715, the ‘45 came out of nowhere. As far as the Whigs, who had ruled Britain as a one-party state since 1714 were concerned, the Jacobite threat was over. But with the rejection of the Tories in England, the continuing persecution of Catholics in Ireland and the on-going sense of betrayal with respect to the Union among a sizeable minority in Scotland, the Jacobite movement remained alive in all three kingdoms.

The Jacobite King James III’s energetic and handsome son, Charles Edward Stuart, (Bonnie Prince Charlie) had also come to represent a bright new hope for many Jacobites. Then in 1739, for the first time in twenty years, Britain became involved in a major European war. Both France and Spain’s interest in supporting a Jacobite revolution was revived, and in 1743-4 the French government secretly allied with King James and the English Tories and planned to launch an invasion of England led by Charles Edward. At the last minute, hesitation on the part of the Tories, bad weather and the action of the Royal Navy prevented the invasion. The relieved British government soon released the Tory leaders swept up in a wave of arrests when news of the French plan broke, and the troops brought over to fight any invasion went back to the war in Flanders. As the months passed and the Jacobites kept their heads down, government control relaxed and life carried on. Meanwhile in France the Jacobite prince was quietly preparing his own daring venture.

Depending on how you view it, Charles Edward’s plan was either foolhardy or brilliant. By 1745 many French merchant companies were involved in financing privateering ventures to attack British shipping. With the help of Irish merchants in Nantes in France, Charles Edward was thus able to prepare a small secret expedition to Scotland without alerting either the British or French governments. On 5 July 1745 his two ships (Du Teillay and Elisabeth), laden with money, arms and Irish troops in French service set sail for Scotland. They were stopped by a patrolling Royal Navy warship and fought a hard action that so damaged the Elisabeth that she had to return to France, but — nothing daunted — Charles Edward sailed on to Scotland and on 23 July landed on Eriskay.

He managed to gain support in Scotland by skilfully presenting the Scots Jacobites with a problem: they could rise to follow him and possibly have to take on the military might of the British government, or they could betray their principles and abandon him to possible capture and death. The first response of many Scots Jacobites was to refuse to act without major French support, but Charles tilted the balance in favour of going it alone to begin with by promising them that he had assurances the French would invade and the English Jacobites would rise if he raised Scotland and invaded England with a Jacobite army. Most Scots Jacobites were persuaded to follow him on this basis, and so began the ’45.

Professor Daniel Szechi is the author of  The Jacobites: Britain and Europe 1688-1788.