Home >  Postcards from the Past > Arthur Silver Morton 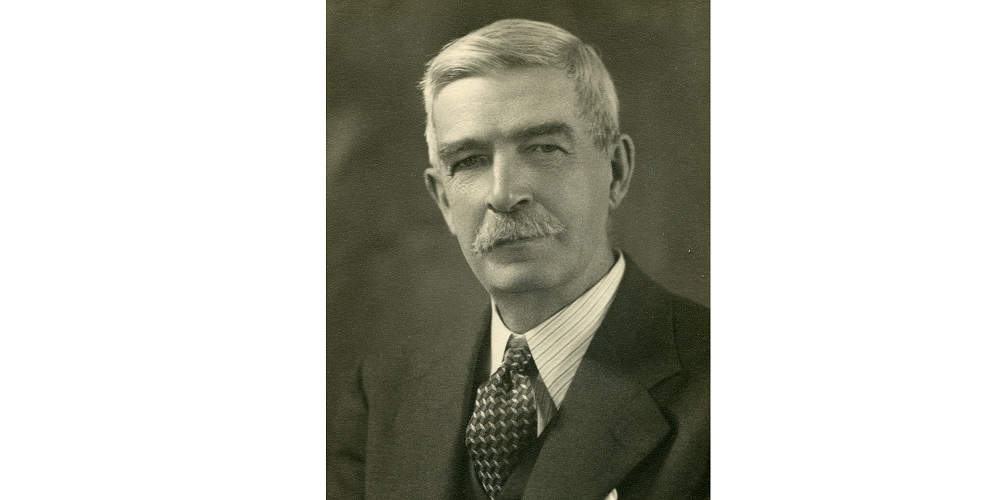 Arthur Silver Morton is regarded as one of the most significant Canadian historians to emerge from the prairies. He was also a pioneer in the establishment of archives in Saskatchewan.

Born in Trinidad in the British West Indies on 16 May 1870, Morton was the son of Presbyterian missionaries who had left Nova Scotia for the warmer climate of the Caribbean. He studied at the University of Edinburgh, where he received a Bachelor of Divinity and a Master’s degree. In 1896, after a summer of study at the University of Berlin, Morton arrived in Canada, where he was ordained. He served as a minister until 1904, when he started his career as a lecturer in church history, first at the Presbyterian College in Halifax, and later at Knox College in Toronto.

In 1914, Morton arrived at the University of Saskatchewan in Saskatoon and turned to the study of western Canada. The shift was both one of necessity, as World War I cut him off from the source materials for the study of ecclesiastical history, and one of belief, as he felt an obligation to the history of his newly adopted home. Morton applied the stern historical discipline of the study of church history and the Middle Ages to his new field.

Among the books that he wrote on western Canadian history, A History of the Canadian West to 1870–71 (1939) is possibly his most significant contribution. His other works concentrated on prairie settlement, the fur trade, and the history of the University of Saskatchewan.

The Hudson’s Bay Company, that well-known merchant company, that played a central role in the North American fur trade, gave Morton unrestricted access to its archives (then in London) when he was researching A History of the Canadian West. Morton played a key role in the establishment of the Hudson’s Bay Record Society, which reprinted selections from those archival holdings.

Morton was also instrumental in the decision of the University of Saskatchewan to offer archival facilities to the provincial government in 1936. Morton had spent a year and the following three summers in London researching his magnum opus. During these trips, Morton developed an intimate knowledge of the Public Record Office and made the acquaintance of Sir Hilary Jenkinson, Deputy Keeper of the records. Jenkinson stands as a giant in the archival procession, who sought to establish firm archival principles and techniques.

In 1937, Morton was appointed Keeper of the provincial records of Saskatchewan and, after his retirement from teaching in 1940, he devoted most of his time to cataloguing the early public records of the Canadian northwest. He had laid plans for the preservation and indexing of all Saskatchewan provincial records when he suddenly died on 26 January 1945. Shortly thereafter, the arrangement between the University and the provincial government was formalized with the passing of the Archives Act (1945), which established the Saskatchewan Archives Board, one of the early provincial archives in Canada.

For archivists in Saskatchewan, Morton is considered a foundational figure and, for myself personally, he deserves boarder recognition for translating global archival and recordkeeping theory to the western Canadian prairie context.

Joan Champ, ‘Arthur Silver Morton and his Role in the Founding of the Saskatchewan Archives Board’in Archivaria 32 (Summer 1991). pp. 101-13