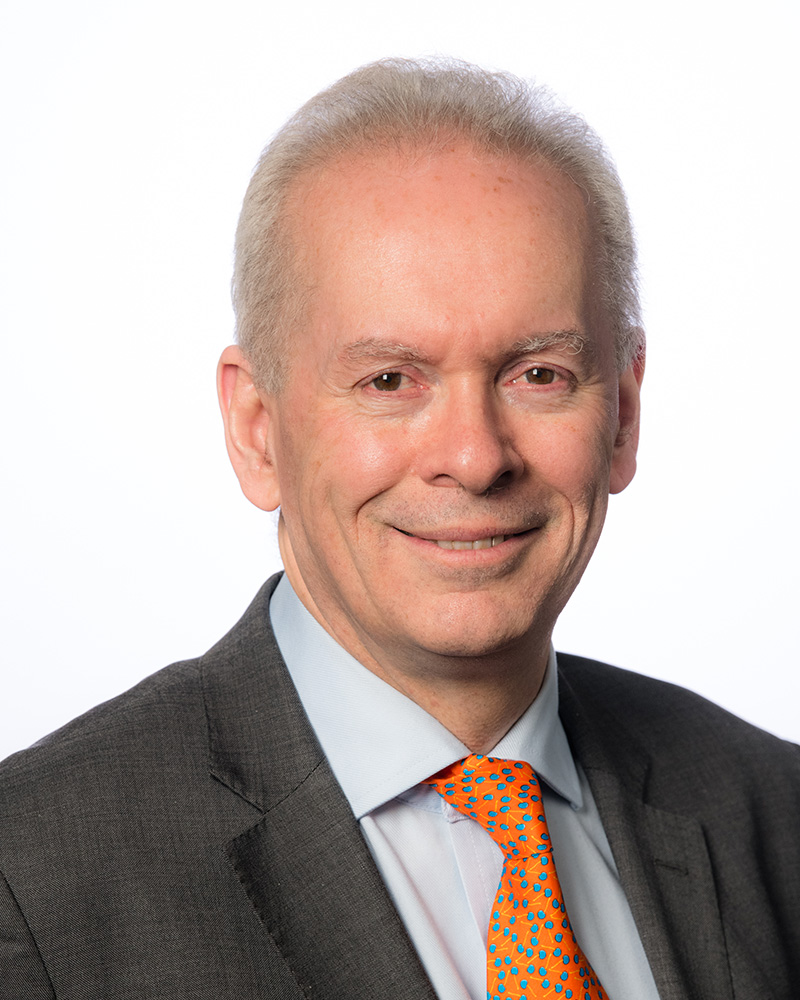 Chair of The National Archives’ Board

Andrew is currently Vice-Chancellor and Chief Executive of Northumbria University.

He is a graduate from the University of Oxford, where he also took his doctorate in Music. He held posts in the Universities of Oxford, Cambridge and Lancaster before moving to Royal Holloway, University of London in 1989, where in 2006 he became Senior Vice-Principal. He is a Fellow of the Royal Historical Society, the Society of Antiquaries, and the Royal Society of the Arts, and was a Visiting Fellow at All Souls College, Oxford in 1998. He was Vice-President of the Royal Musical Association from 2001 to 2009.

His published research focuses on the social and cultural history of music in late-medieval England and France. He is a co-founder of the Digital Image Archive of Medieval Music (DIAMM), and was a member of the British Academy’s Early English Church Music Committee, which he chaired from 2002 to 2007.

Andrew has served on a number of national bodies and committees. He was chair of the UK Standing Committee for Quality Assessment from 2016 to 2022, and is a Non-Executive Director of the Student Loans Company, serving as its Interim Chair in 2020.  He served on the Board of the Quality Assurance Agency for Higher Education, and is a member of the Council of the All Party Parliamentary Universities Group. Until 2020 he was Governor of Newcastle Hospitals NHS Foundation Trust.

Andrew was appointed a CBE in 2016 for services to Higher Education.

Also in The National Archives’ Board