The Children’s Overseas Reception Board 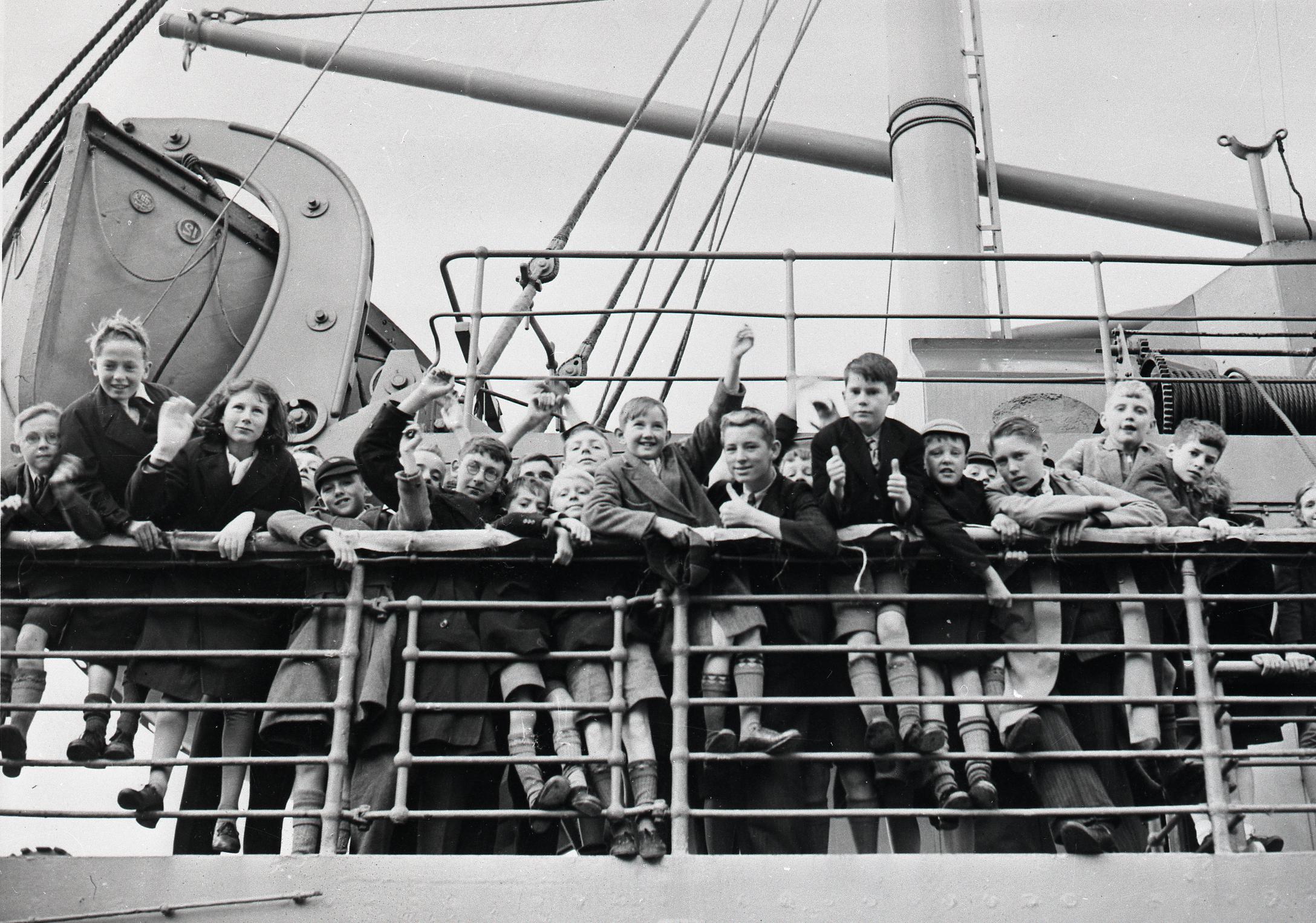 The Children’s Overseas Reception Board (CORB) was a British government sponsored organisation. The CORB evacuated 2,664 British children from England to escape enemy bombing during July and September 1940. The children were sent mainly to the four Dominion countries, Canada 1,532, Australia 577, New Zealand 202 and South Africa 353.

Public support for overseas evacuation grew. At first the government accepted the idea. It was believed that children moved overseas would be safer and that moving children would reduce the numbers to be fed in Britain, an “island fortress” under siege. However the government changed its view as passenger ships were needed to move troops, internees and prisoners. Warships could not be spared for escort duties, as they were required to defend Britain’s seas and shores against invasion. The government began to discourage support for overseas evacuation.

A German U-boat torpedoed one ship carrying British children, the SS Volendam, on 30 August 1940; fortunately, all passengers were rescued. When a U-boat sank the ‘City of Benares’ on 17 September 1940, 77 children and over 200 adults perished, and the government suspended the overseas evacuation scheme but allowed private overseas evacuation to continue. During the war, approximately 3,000 children were officially evacuated overseas. Parents sent some 10,000 other children overseas privately. This is a very small figure when compared to the huge numbers of children evacuated to the countryside within Britain.