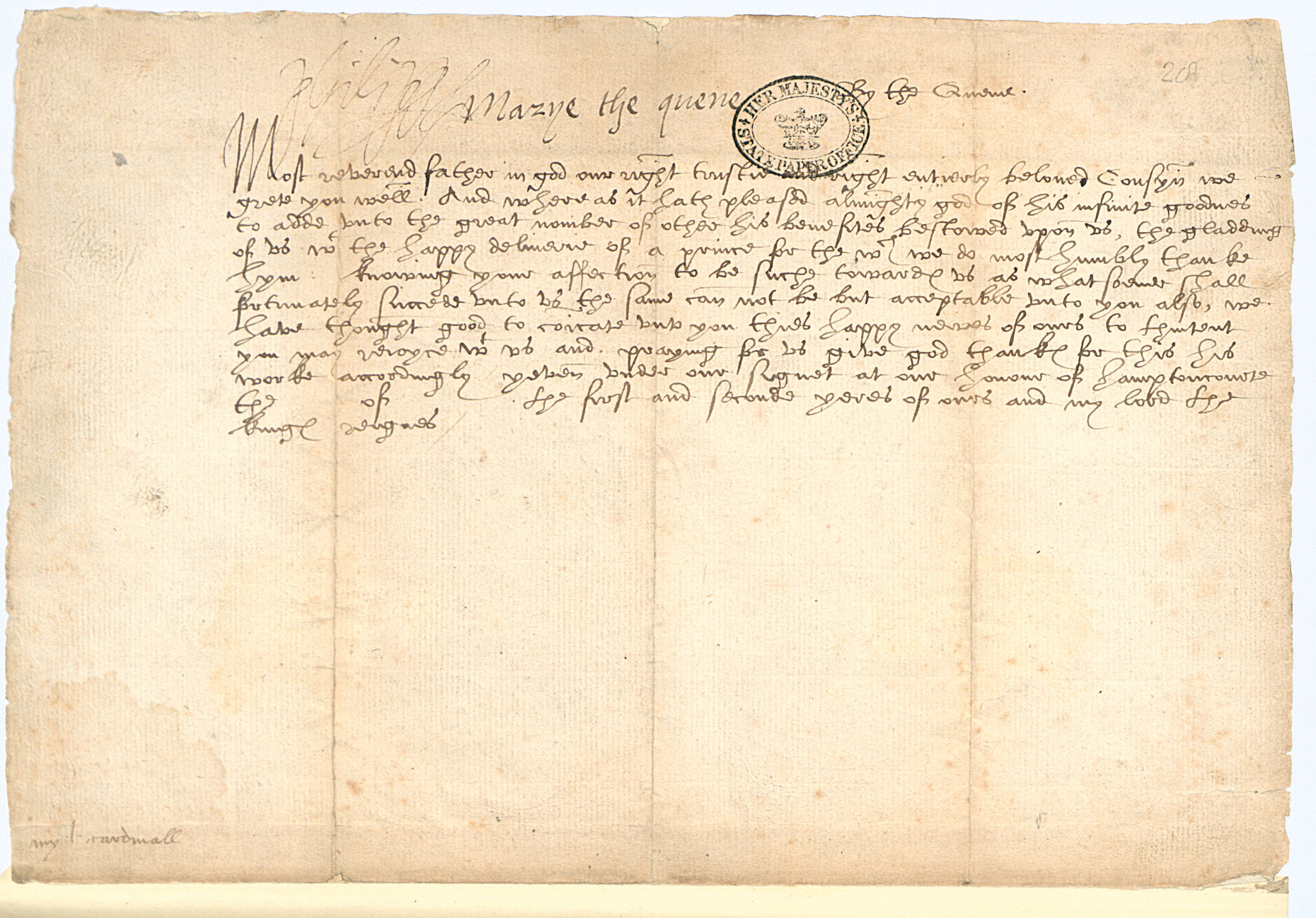 Explain to the pupils that at this stage, you are not going to tell them anything about the document, but you are going to ask them to make their own observations. Encourage them to look really carefully; what do they notice? Explain that you don’t want them to try to read the words in the document, but just describe what they can see.

Ask them to think about: the colour of the document, how it’s been produced, any images they can see and how the information has been set out on the page.

Based on these observations, do the pupils have any idea when the document might have been made? Do they think it is a modern document? Why/ why not? What type of document could it be? Why do they think this?

Now explain that you’re going to give the pupils a challenge! Provide them with copies of the document to look at together in pairs.

Give them a few minutes to spend looking at the document and encourage them to annotate straight onto the copy. Explain that you’re not expecting them to be able to read every single word, and that just spotting a few words or letters could be tricky, but to have a go together to see what they can work out!

Bring the pupils back together as a class to share their findings. Draw their attention to the title at the top of the page ‘Mary the Queen’. Who do they think this might be? Does this give us any clues about when the document might it have been made?

This document is an official Tudor record about Henry VIII’s oldest daughter Mary I. Explain that lots of professional historians find Tudor documents very difficult to read, so the pupils have done a great job! Fortunately there are printed transcripts and summaries of many Tudor documents for historians to use.

Show pupils this simplified transcript on the whiteboard.

The King and Queen to…….

God has brought happiness to the King and Queen with the birth of a prince.

This document was prepared when Mary I believed she was pregnant. Her clerks prepared lots of documents just like this that could be completed when the baby was born and sent out to the different Queens and Kings across Europe.

Sadly Queen Mary was not pregnant after all but actually very unwell. She never had a child to pass the throne to.

Return to Role of a Queen – Mary I and Anne