Using film as evidence in history

Take a look at this group of government public information films and two amateur films which were used as propaganda to persuade the Home Front population to support various campaigns to help win the war.

Messaging from the Ministry of Information covered topics like the dangers of ‘Careless talk’, the need to ‘Dig for Victory’ or ‘Make do and mend’. Films were also used to explain rationing, evacuation, recruitment of women and men into civil defence, give advice about safety in the blackout or ensure support from the Empire. Films helped to drive these messages home along with other Ministry of Information leaflets and the posters displayed in shops and shop windows, council buildings or village halls.

Many people take the moving image for granted. They frequently assume that the images they see are a true and accurate portrayal of the events of “what is happening”. Of course this can be in part explained by the fact that the visual image is far more seductive than the written word. This is because we impose our own meaning on what we see. The idea that “I won′t believe it until I see it” is very significant here.

It is important, therefore, to learn to evaluate film as evidence. This can be achieved by understanding more about the process of filmmaking by investigating how the content and nature of a film can be determined by editing, use of montage, choice of camera angles, target audience and so on. Therefore, we must consider how films are produced in order to ask what they can tell us. We must study what films show us and how they show it.

Like all historical evidence, film must be considered very carefully and used with other forms of evidence to build up a picture of a historical event. Questions have to be asked of it:

Film is such an important historical source because it was the first form of mass communication in the 20th century. Films can also be sources for understanding propaganda. They can be sources for providing insight into the values, concerns and issues of their times.

Watch a film and discuss/answer the questions: 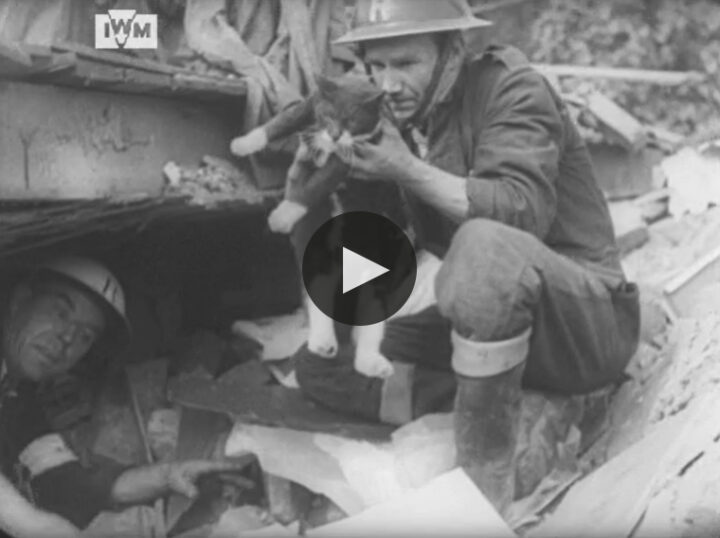 This is a shorter version of the film ‘London can take it’ and was re-edited for a British audience. It is introduced by American journalist Quentin Reynolds and released in 1940. 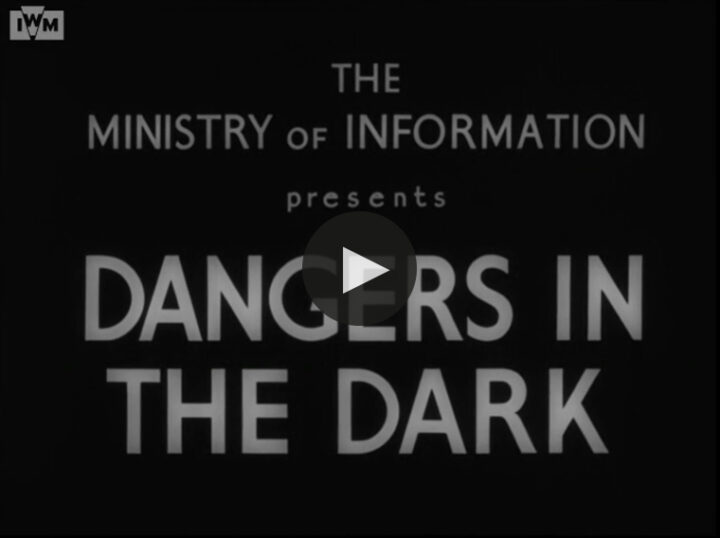 This film is about the importance of road safety and the dangers caused by the blackout. Made in 1941. 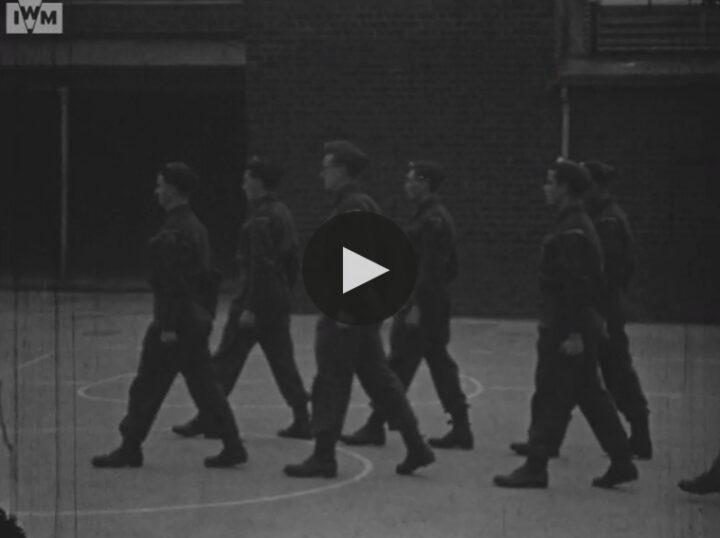 Amateur film made by Lieutenant Leonard Stanley North, a rifle instructor with the Royal Warwickshire Regiment during the Second World War. It shows the Coventry Home Guard in 1941. 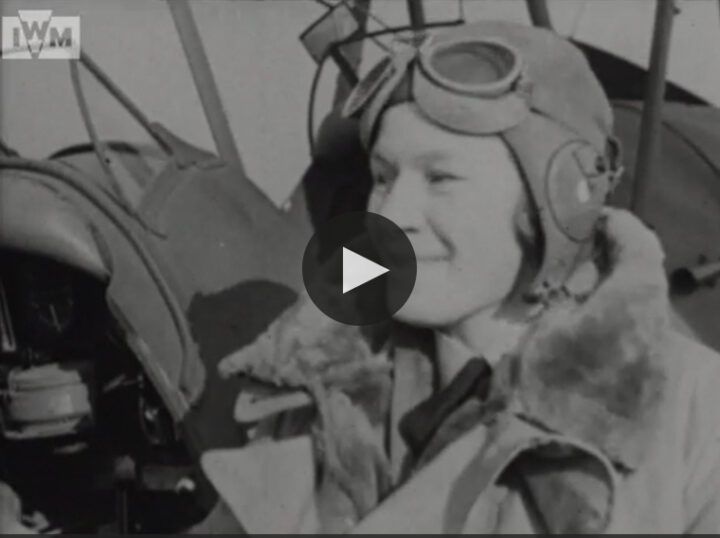 John Winant, the American Ambassador to Britain introduces film which shows the variety of jobs carried out by British women since the outbreak of war, and thanks America for sending aid to victims of the London Blitz. Made in 1941 and released in Britain and America. 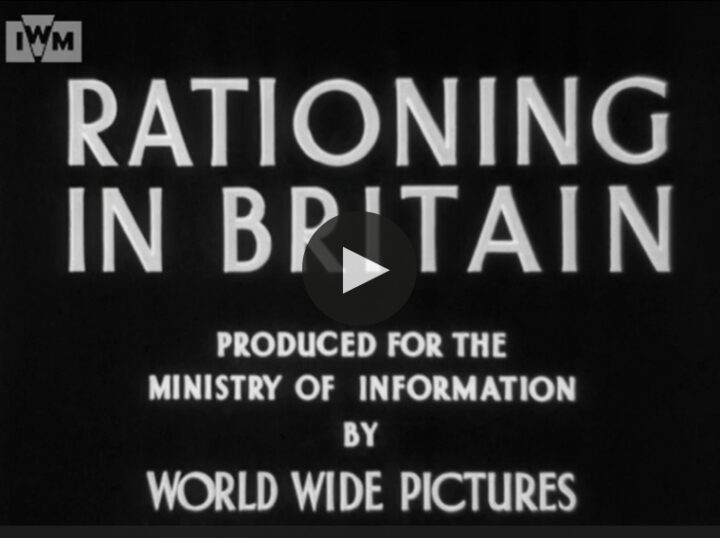 The film shows how rationing was experienced by a family of four and how it was designed to create fair shares for all of the population. Film was released in 1944. 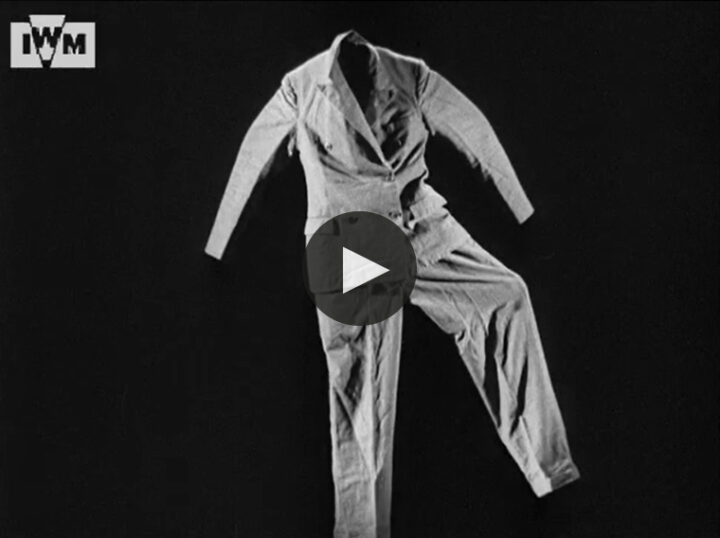 This film shows a family discussing the ration system for clothing and suggests how old clothes can be used to make new garments. Released 1943. 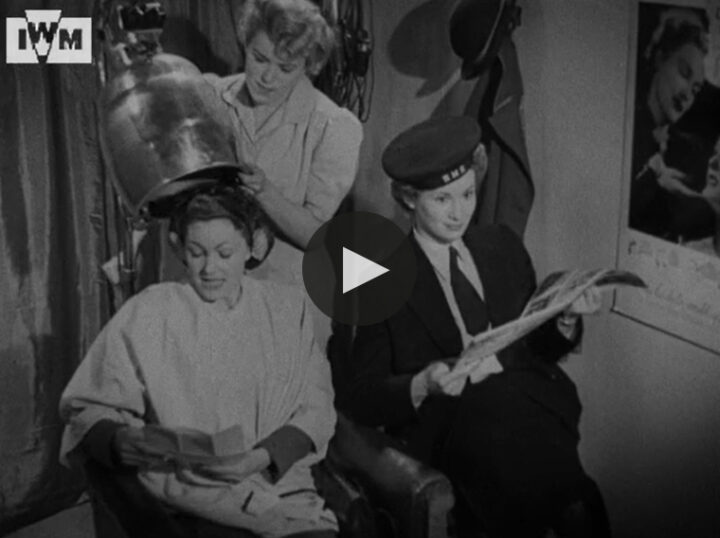 A ‘Careless talk’ campaign film released in 1944. The film shows how small pieces of information can fit together like a jigsaw puzzle to provide the enemy with valuable information which costs lives. 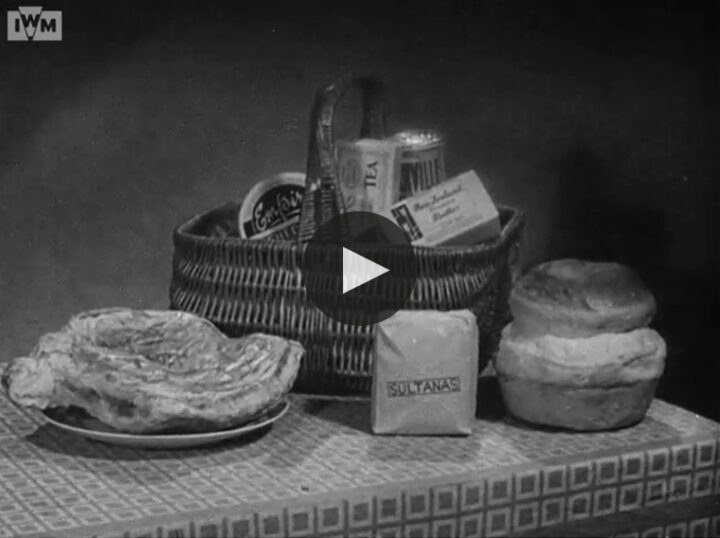 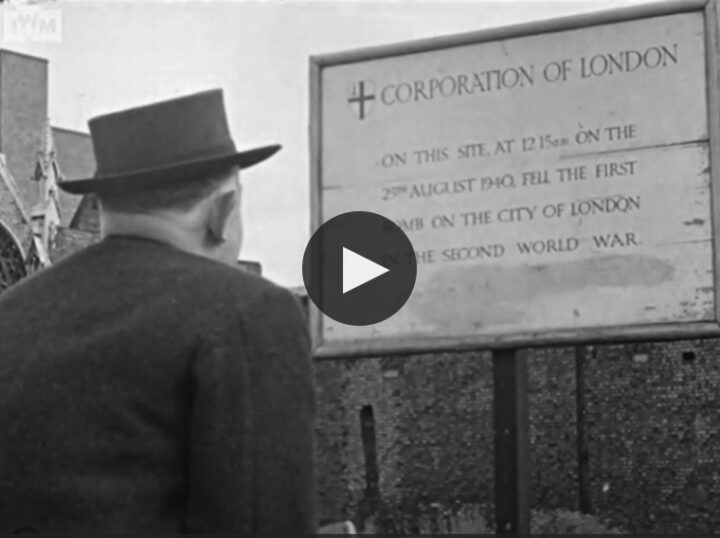 This is an amateur film shot by a former Auxiliary Fire Service fireman, George Eves. It shows life in London in the years straight after the Second World War. We see the effects of bomb damage on London as well as the start of post-war reconstruction.