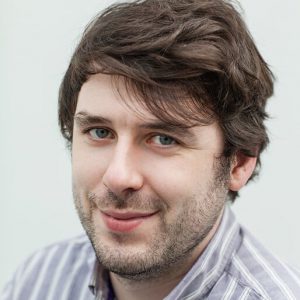 Christopher Day specialises in 19th century public health and Home Office records. He holds an MA in Contemporary History and Politics from Birkbeck, University of London and has worked at The National Archives since 2014, prior to which he worked in the interpretation team at London Metropolitan Archives.

His primary research interest is in the administration of the Public Health Act under the General Board of Health and Local Government Act Office (1848-1871), examining how central and local governments interacted during the mid-19th century public health crisis in England and Wales.

Christopher is more generally interested in public health and local government in the 19th and 20th centuries; the records of the Home Office, particularly those relating to criminals in the mid-19th century; and British government food education programmes in the First and Second World Wars. He is also interested in conducting research outside of traditional archival methods, particularly the extraction, manipulation and interpretation of data from collections, catalogues and finding aids.

Christopher is a member of the List and Index Society Council.