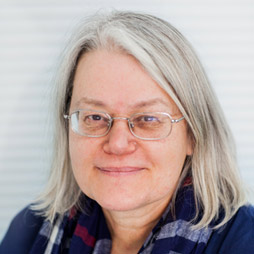 Amanda Bevan is Head of the Legal Records Team and is a specialist in the records of the courts of Chancery and the Star Chamber in the early modern period.

Since 2013, Amanda has been working on a project to catalogue the Prize Papers – papers seized from ships captured in wartime between 1650 and 1815, and submitted to the High Court of Admiralty as exhibits to prove their enemy status.

A. Bevan and D. Foster, ‘Shakespeare’s original will: A re-reading, and a reflection on inter-disciplinarity within archives article, Archives, 2016

Tracing Your Ancestors in The National Archives: the website and beyond (7th edition, 2006)

‘The Henrician Assizes and the enforcement of the Reformation’, in The Political Context of Law, ed. Richard Eales and David Sullivan (London, 1987), pp. 61-76.