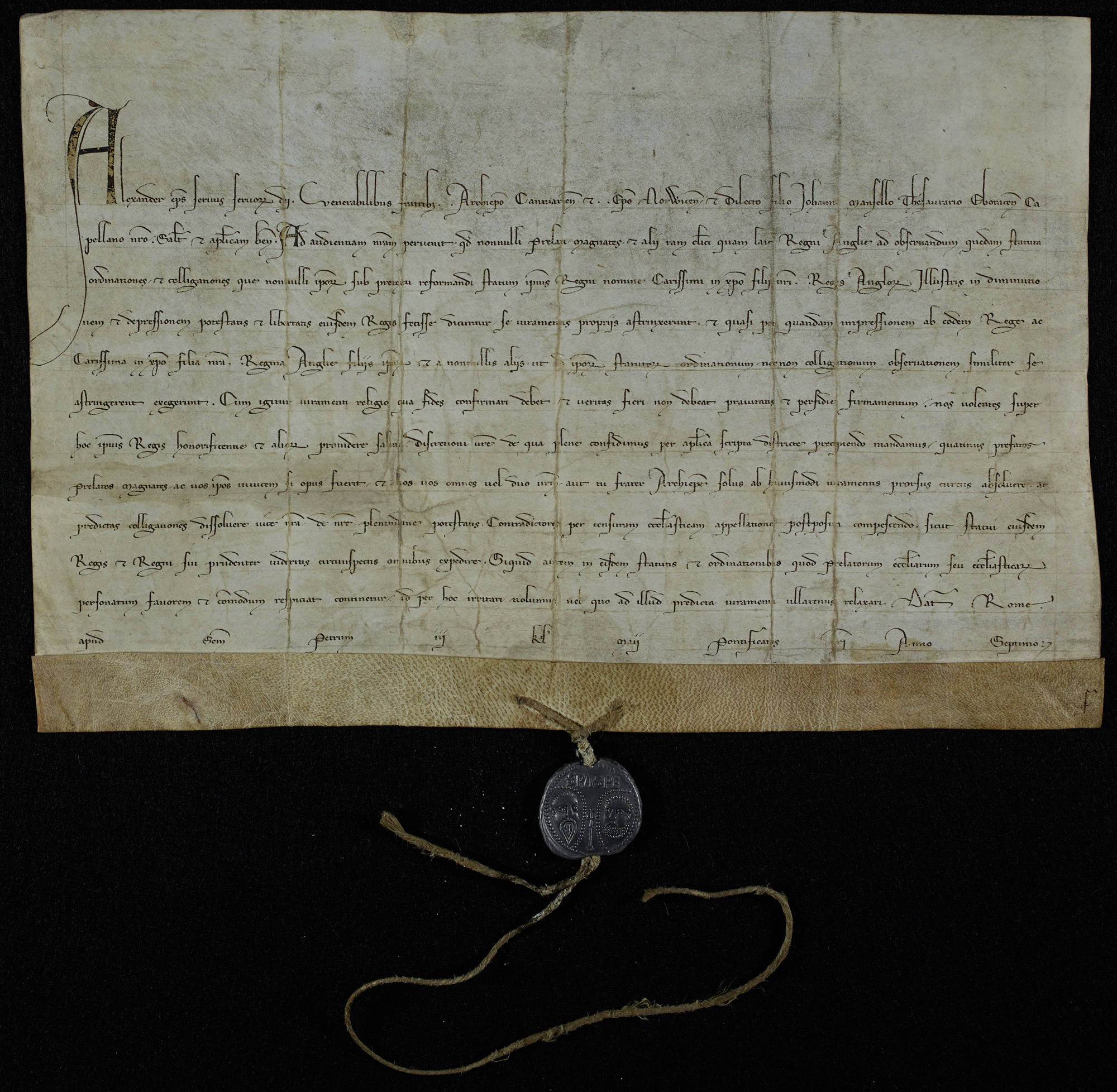 It has come to my ears that some bishops, barons, and others of the kingdom of England, have bound themselves by personal oaths to God to observe certain statutes, ordinances, and regulations and to force the King to observe them also.

Since religion should not be made to support faithlessness through an oath, I strictly command that these oaths are not binding. I command that you annul the statutes, ordinances and regulations with the full support of my power.

Objectors to this command are putting themselves outside the Church.

This Papal Bull is a powerful weapon. Henry is using it to claim that the barons are acting unfaithfully, and that the Pope does not approve of the rules that they had forced him to accept. It also allows King Henry to ignore the regulations he had agreed to in 1258. So does this mean that Henry is acting with the support of the church or is he simply trying to get out of sticking to an agreement he has made?

What was a Papal Bull? 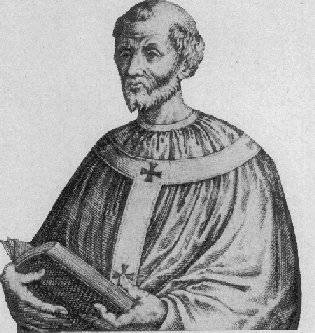 A Papal Bull is a document, such as a latter or charter, issued by the Pope. Is it called such because the seal which authenticates it is called a ‘bulla’. They have been used since the 6th century.This Papal Bull was issued by Pope Alexander IV.

What has the Pope commanded?

Incorrect, I’m afraid... Why don’t you read Papal Bull again and listen to the transcript?

Excellent work! Yes, the Pope commanded that the oaths made by the barons and others were not binding.