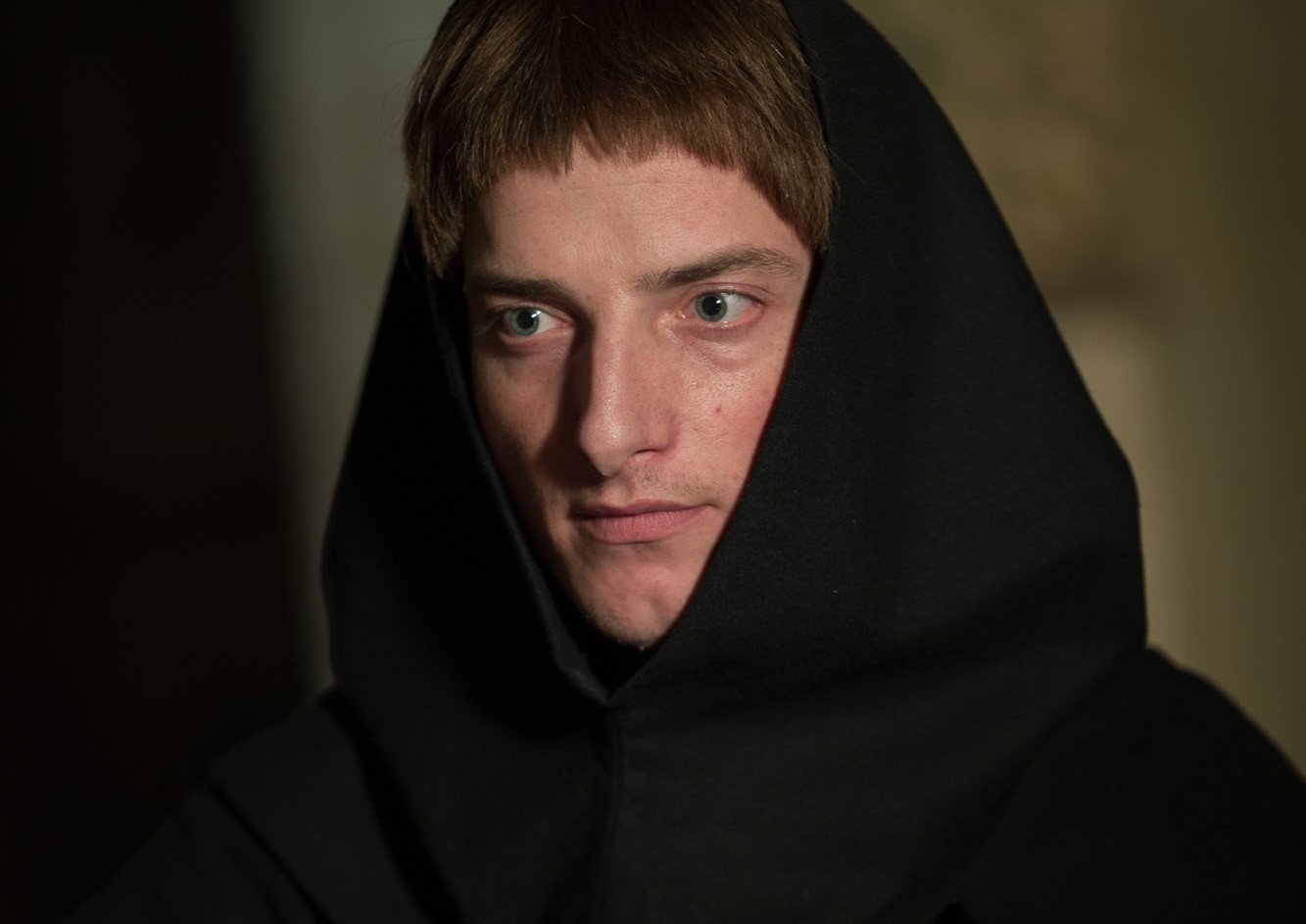 The English barons rebelled against King Henry and forced him to send home many of his French advisers.

The king married Queen Eleanor at Canterbury Cathedral. In the years which followed King Henry again appointed many French relatives as advisers and granted them lands at the expense of English lords.

King Louis IX of France led the armies of Crusaders for the Holy Land. King Henry had collected much taxation for the Crusade but never set out.

The barons of England rebelled against King Henry. They disliked the fact that he was ignoring the council of barons which he was supposed to consult under Magna Carta. The rebellion came to a head in the ‘Mad Parliament’. Seven barons led by Simon de Montfort forced Henry to agree to the Provisions of Oxford which gave power to a council of 24 barons to govern England and a parliament.

King Henry successfully made peace with France. In the same year Simon de Montfort persuaded the great barons to agree to the Provisions of Westminster in which they agreed to limits on their own power.

Henry negotiated with the Church. He was distrustful of parliament and he convinced the Pope to issue a decree saying that Henry did not have to follow the Provisions of Oxford.

There was a further outbreak of hostilities between the king and the barons. Simon de Montfort led the rebels and eventually defeated the king at the Battle of Lewes in 1264. He took Henry III and Prince Edward, his son, prisoner.

De Montfort effectively took control of the kingdom and forced Henry III to accept the re-issue of Magna Carta. Prince Edward escaped from de Montfort and began to rally support against him. The two sides met at the Battle of Evesham on 4 August and Prince Edward defeated and killed de Montfort and many of his remaining supporters. King Henry III was freed.

Some say that Simon de Montfort is an ambitious traitor who wants power for himself. They claim he is not really interested in the liberties granted by Magna Carta and is acting like a tyrant by seizing power. Evidence that supports this view would include...

Others claim that Henry is the one who cannot be trusted. He has ruled the kingdom badly and he is also trying to get out of commitments he has made to rule according to Magna Carta and the Provisions of Oxford. Evidence that supports this view would include...

(Try to make a judgement about why Simon de Montfort and the barons are rebelling. Look at the evidence you have given above and decide which argument is strongest. If both are strong then say how the King and barons have both contributed to the crisis. )

Have you found any evidence that suggests there are other causes too? Has the Church played any role in events? Are there any causes outside of England, such as the French or the Pope? Have longer term changes in the balance of power between the king and barons had any impact? And what will the death of Simon de Montfort mean for the future of England’s liberties?