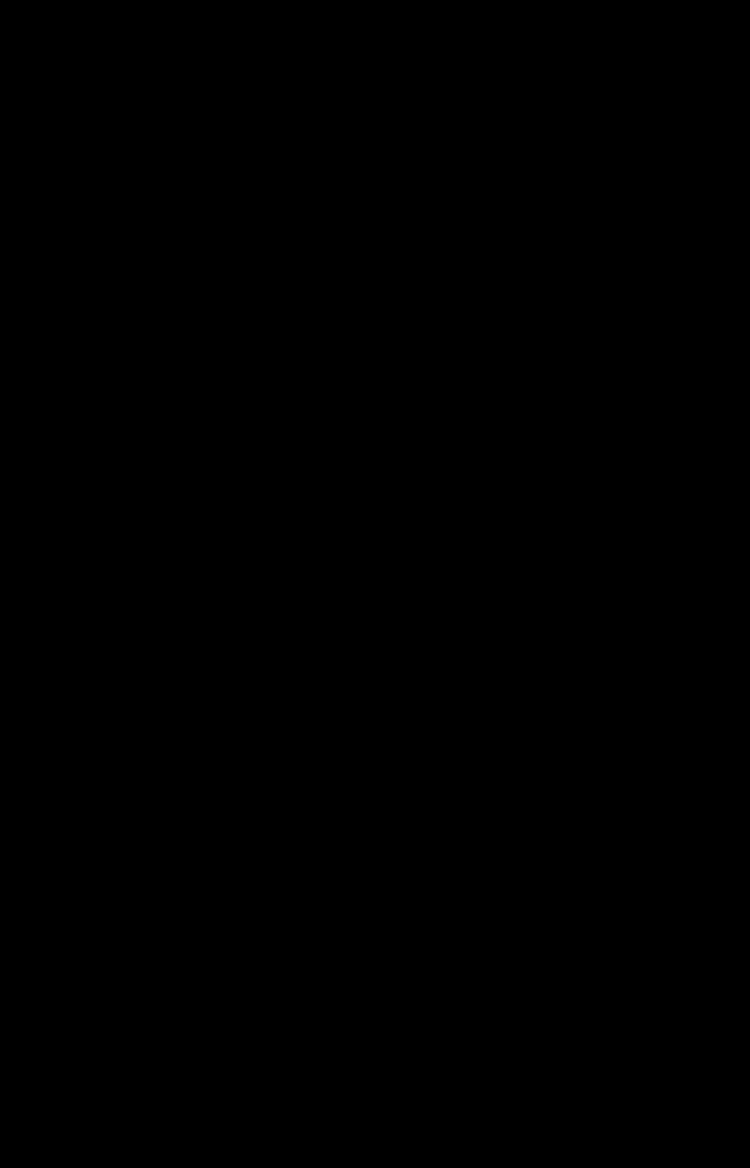 Extract from an Intelligence Report by the US State Department on the significance of the UK’s Nuclear Power Program, 1st July 1955 (T 228/698)

In the face of rapidly expanding energy needs and steeply rising coal costs, the U.K. has decided to assign a major role to nuclear fuel for electric power generation. Under its recently announced nuclear power program a total of 12 plants with a capacity of 1,500,000 to 2,000,000 kilowatts will be erected by 1965. The program will be accelerated thereafter so that by 1975 all new electric power plants will be nuclear-fueled. An analysis of the trend of future British energy needs and conventional fuel costs indicates the program is amply justified.

The British hope to achieve a generating cost of seven mills per kilowatt hour even in their first nuclear power plants. These cost estimates appear rather optimistic and may well be reached only by the device of heavily subsidising the by-product plutonium to be used in different type plants at a later stage in the program. Nevertheless, based on blueprints for nuclear plants currently proposed by US private industry, the cost of seven mills is a reasonable expectation during the twenty years.

New coal-fired plants now generate power for seven mills. However, relative coal prices are likely to rise 75% to 100% or more above current levels during the 1960s and 1970s, because of increasingly unfavourable mining conditions and difficulties in attracting and holding manpower. This would boost the cost of power from coal-fired steam plants to roughly 10 mills per kilowatt hour. While heavy fuel oil is now almost twice as expensive as coal for power plant use, its cost may remain constant or even fall during the next decade. With a 75% rise in coal prices by 1965 heavy fuel oil then would be competitive and increasingly displace coal. It would, however, take a 40% price decline to make heavy fuel competitive with nuclear power. Since this appears very unlikely, nuclear power will enjoy a cost advantage over heavy fuel oil as well as in the next two decades.

Nuclear power plants may, therefore yield savings on electric power of roughly $225,000,000 annually by 1975. This would represent a reduction of nearly 10% in electricity based on conventional oil. Moreover, the use of nuclear fuels can make a significant contribution toward stabilising the general cost price structure by reducing the inflationary pressures resulting from the increasing wage demands of miners. The nuclear power program will entail additional investment costs for power plants of $1-2 billion over a period of 20 years. An offsetting factor, however, will be the savings on investments in the coal industry.

The British decision to embark on major nuclear power program reflects not only the urgency of their fuel program but also a desire for the additional benefits from going into full-scale commercial rather than pilot-size plants. They believe they will be able to move forward more rapidly in developing technicians, building productive capacity for nuclear equipment and in lowering plant construction costs. The dividends in terms of international leadership and valuable export markets may be substantial. In addition, the government’s emphasis on nuclear rather than oil fuels for power plants is influenced by considerations of security. The UK is almost completely lacking in indigenous sources of crude oil. Although uranium and thorium most also be imported, these minerals could be stockpiled for emergencies at considerably lower cost than oil and transported far more cheaply.