Home >  Postcards from the Past > Charles Thomson 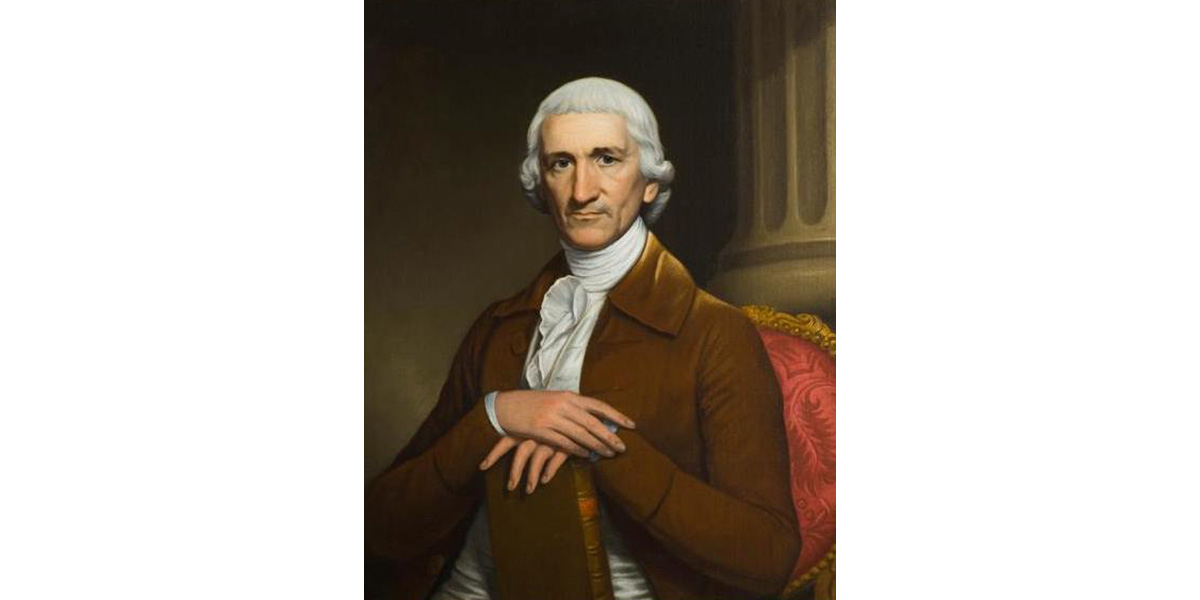 Charles Thomson and Records of the Continental Congress

On 5 September 1774, when the Continental Congress assembled for its very first session, Charles Thomson happened to be in Philadelphia on a family trip to pay his respects to the family members of his second wife. Upon his arrival, a messenger from the congress approached him. Thomson immediately followed the messenger to the session where the President informed him that the congress had elected him its Secretary. Thomson started to serve his new role five days after his election and continued to serve in the position until the congress ended its official business in 1789.

What Thomson contributed in his 15 years of service as Secretary of the Congress was no small matter. From 1774 to 1789, Thomson held the Secretary position throughout the entire existence of the Continental Congress, chiefly responsible for recording and preparing the journals of the daily proceedings of Congress and maintaining custody of its official records. Except for the first few days, the orders, motions, resolutions, and declarations adopted and recorded as the official journals of the Congress were almost entirely in his own handwriting!

A typical day of his primary role as Secretary when the congress was in session saw Thomson sitting among delegates, diligently keeping minutes by hand. He followed the practice of his day and only recorded decisions officially voted. At the end of the day when the session ended, he continued working to prepare the transcript journal to read it to the congress next morning, and eventually edited and prepared the transcript for publication as the official journal of the congress. He also handled much of its correspondence and kept his office as a repository of official records for the congress. The Continental Congress Papers that have survived today after more than 200 years were in his own hand or kept under his supervision.

Several implications arise from Thomson’s recordkeeping practice and from records thus created and preserved. First, the meeting minutes documented what the Congress officially adopted, not what they eventually rejected, and the practice was believed to help present the Congress in a united face. Second, the meeting minutes were recorded in original draft (rough journal), then transcribed for review (transcribed journal), and finally sent to print (official journal) to conclude the recordkeeping process. Third, records of the Congress were handwritten in pre-bound blank books or individual documents mounted on pages of pre-bound blank volumes, and eventually published in printed version. The practice provided records with fixed volume and page numbers, thus enabling several attempts to create indexes to facilitate records access, including 19th-century bound manuscript indexes, early 20th-century card indexes, and 1970s experimental automated indexing! All this helped us gain some understanding of the purpose, output, and access methods relating to the recordkeeping practice of the time when the nation was in its making!

Charles Thomson died in 1824 at the age of 95. In spite of his varied career, Thomson preferred to be remembered as Secretary of the Continental Congress – rightly so as all the original journals were mostly recorded in his handwriting and preserved as his permanent memory.

Torchia, Marion M, ‘Two Experiments in Automated Indexing: The Presidential Papers and the Papers of the Continental Congress.’ The American Archivist 39 (4): 1976