In 1908, Robert Baden-Powell published ‘Scouting for Boys’, a manual advocating good citizenship and self-reliance skills that kick-started the beginning of the Boy Scout movement. By 1914, scouting had become a national phenomenon; troops had popped up across Britain.

After the outbreak of the First World War, men rushed to join the armed forces, leaving jobs behind that needed to be filled by the remaining civilians. Baden-Powell recognised that the scouts could aid the war effort by putting theory into practice and bolstering the diminished manpower at home.

On 18 August 1914, a Chief Constable wrote to the Home Office to say that he had to ‘call in the assistance of the Boy Scouts’ to guard railway bridges from enemy interference in Cambridgeshire as he did not have enough officers to carry out the task. As a result, the young scouts took turns to be stationed either side of a railway bridge in Guyhirn, Cambridgeshire, where it crossed a river and a road. Without their assistance, damage to the bridge may have caused delays to the mobilisation of troops.

The scouts that took part in activities to aid the war effort at home were well prepared; they had already been trained in first aid, map reading and outdoor survival skills. As a result, they were able to help with a multitude of tasks, from occupying telegraphs to ensure that lines of communication were not disrupted to working as Temporary Boy Messengers for the Home Office. 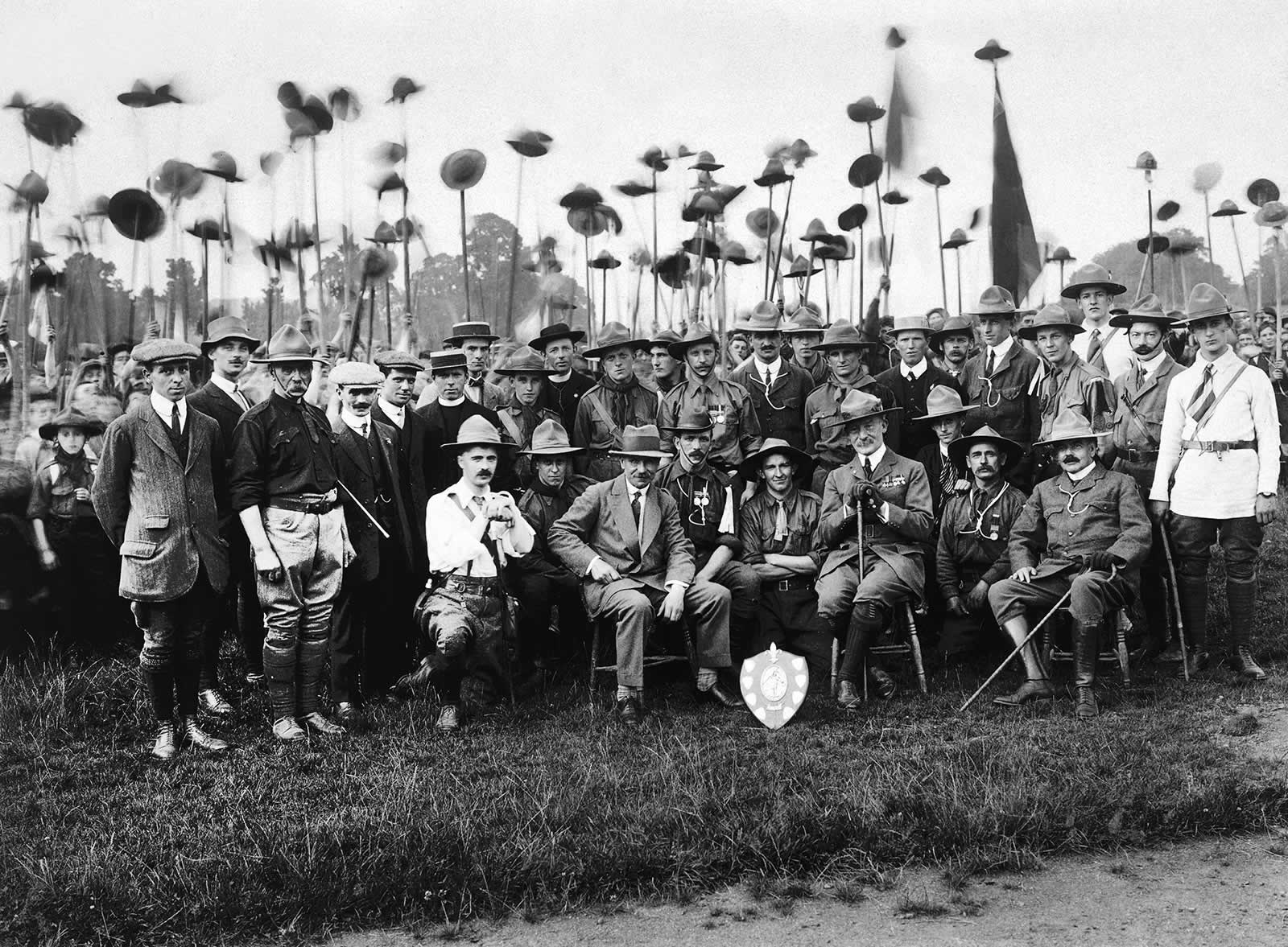