During the First World War horses were invaluable; they were used by cavalry regiments in battle, moved guns and supplies to the front and even pulled ambulances.

They also faced a high death rate. Over the course of the war, Britain lost over 484,000 horses; one horse for every two men.

Horses were in constant demand, and were sourced from all over the world to go into battle for the allies. Landowners and country gentlemen were sent to form Purchasing Commissions in North and South America. These men were chosen as they were familiar with horses and it would not prevent army officers from serving. Purchasing Commissions arranged for thousands of horses to be bought for a fair price from breeders and private owners. The commissioners then arranged for the horses to be shipped to where they were needed.

Horses were also requisitioned from the British public. On 17 April 1917, under the Defence of the Realm Regulations, everyone in Great Britain who owned a horse or mule on 21 April 1917 was ordered to complete a return about the animals. The police distributed forms to towns and villages across Britain and people were required to give information about the horses they owned, including their age, size, consumption of grains and – crucially – the nearest train station to their stables. From these census returns horses could be easily requisitioned if they fit army criteria: over three years old, healthy and the right height for the type of work they would be undertaking.

The horse census reveals that there were a total of 2,650,773 horses in Great Britain and Ireland on 21 April 1917. Of this number, 51,626 fit the criteria of service for riding and hunting horses. A report on the horse census describes how, compared to previous years, the number of horses in this category is down by about half from where it should be; it reasons that a large number of horses from this group were likely to have been taken by the army. 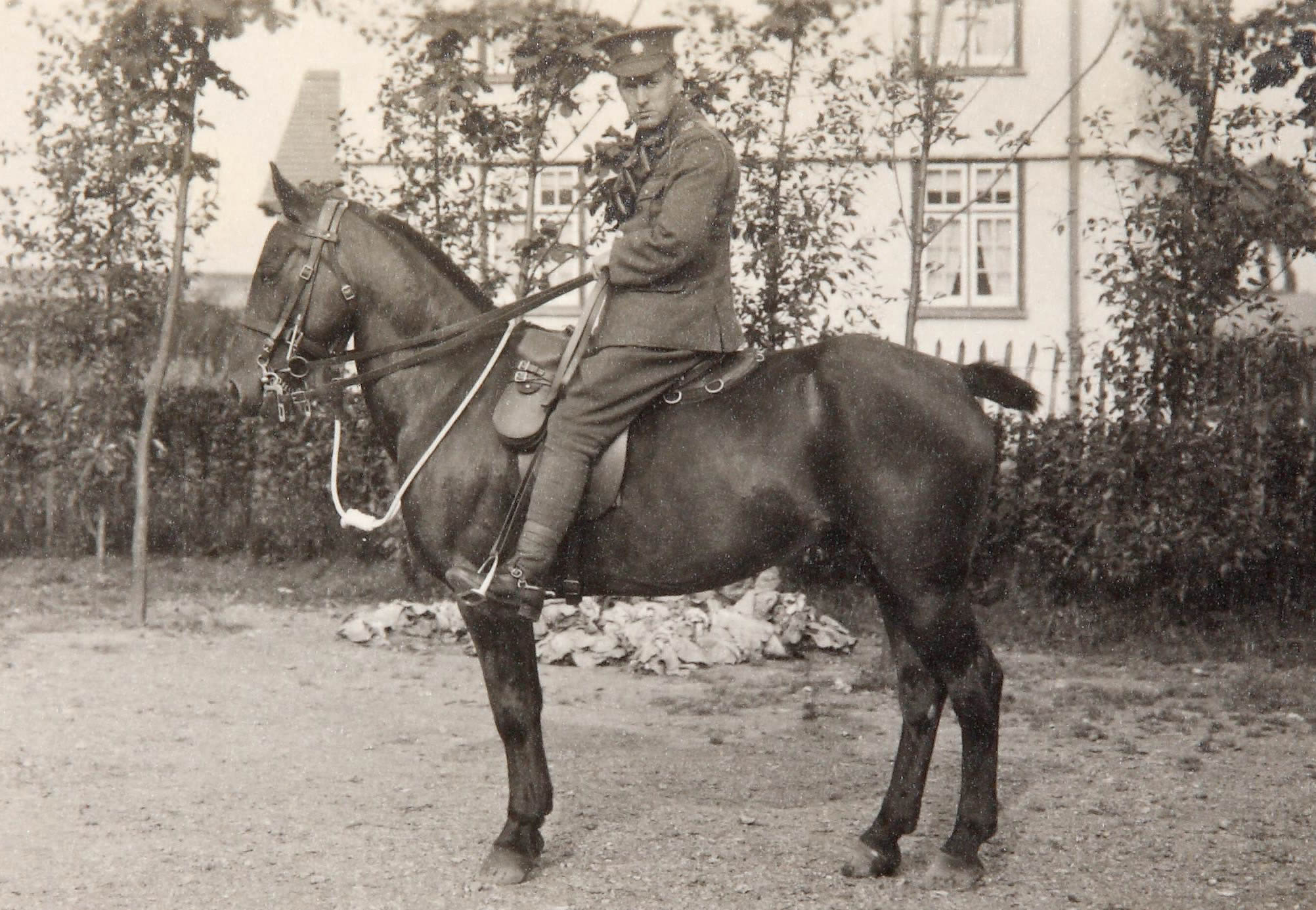