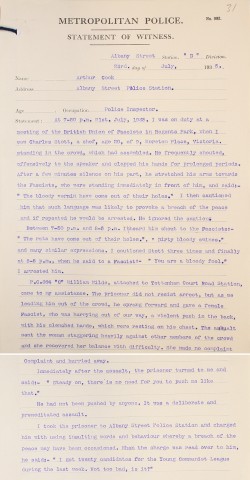 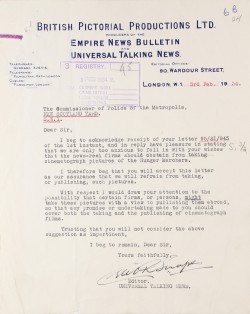 Marchers not to be filmed 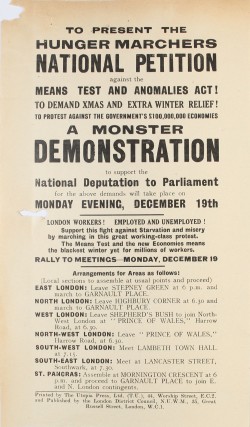 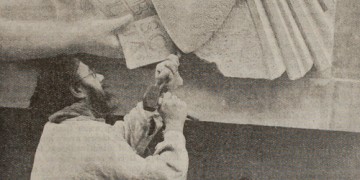 General Medical Service for the Nation 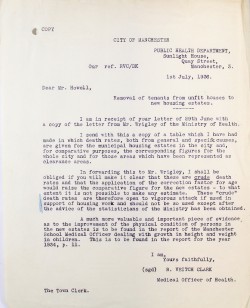 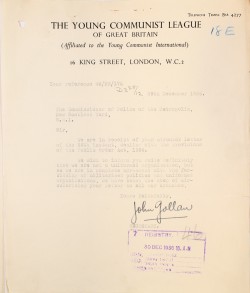 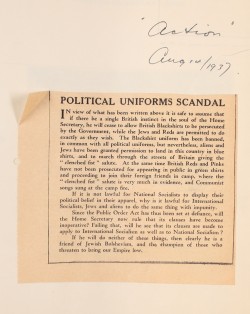 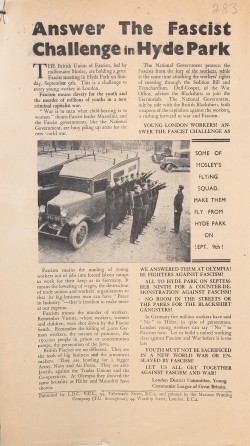 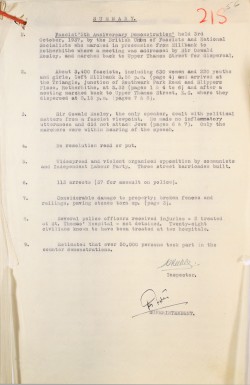 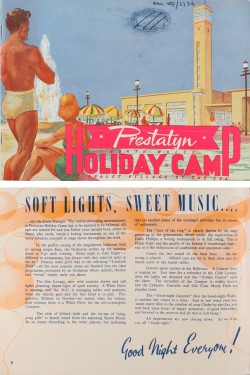 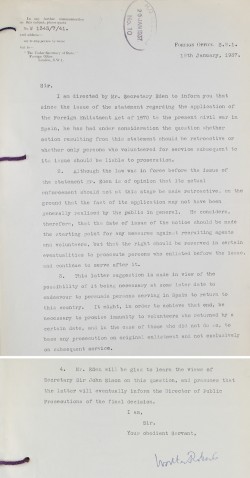 The purpose of this document collection is to allow students and teachers to develop their own questions and lines of historical enquiry on the political and social aspects of 1930s Britain. The documents themselves are arranged according to theme, so that sources are grouped together rather than following a strict chronological order.

Students could work with a group of sources or source type on a certain theme or linked themes. It is hoped that the documents will offer them a chance to develop their powers of evaluation and analysis and support their course work. Alternatively, teachers may wish to use the collection to develop their own resources or encourage students to ‘curate’ their own ‘exhibition’ of the most significant sources on the topic. Students could also use more documents from our Cabinet Papers website.  There is also an opportunity to consider film and cartoon sources as interpretations of these events in relation to the decade by following the links below to British Pathé and the British Cartoon Archive, University of Kent.

The thirties in Britain have had a bad press. From W H Auden’s ‘low dishonest decade’ the era has been characterised by high unemployment, extremist politics and the menacing shadow of war.

There is much truth in this bleak picture. By 1930 it was clear that Britain’s economic problems could no longer be attributed to the disruption of the First World War. The country’s traditional heavy industries – coal mining, shipbuilding, iron and textile manufacture – were increasingly uncompetitive in the world market – a market that was even more restricted after the 1929 Wall Street crash.

Unemployment climbed to almost 3.5 million by 1932. It was particularly acute in the North East, the lowlands of Scotland and mining valleys of Wales. The government seemed incapable of any solution and reluctant to invest in public works to provide jobs, instead introducing the Means Test in 1931 that divided families and led to widespread hardship and bitterness.

The response was a series of hunger marches by which the unemployed sought to draw attention to their plight. The impotence of the government also encouraged the growth of extremist political parties – the British Union of Fascists led by Sir Oswald Mosley and the Communist Party of Great Britain which started to attract young intellectuals to its core membership of industrial workers. But neither ever achieved mass support: most of the unemployed just wanted jobs.

Britain was a divided country. In the Midlands and South East new or expanded industries such as the manufacture of cars, synthetic textiles, pharmaceuticals and light engineering, were providing work, and with cheaper food, gradually rising wages and cheap mortgages, the dream of a suburban semi was becoming the realizable dream of the lower middle classes. Indeed house building boomed with four million houses built between 1919 and 1939. Of these three million were built for owner occupation, while local authorities provided one million in an attempt to clear the terrible slums and overcrowded housing that blighted most large industrial cities.

The dream of escaping into the countryside also fuelled the thirties obsession with fresh air and exercise. The government, concerned about the low level of fitness among young men, encouraged this since the international situation was growing tense with the outbreak of the Spanish Civil War, the German reoccupation of the Rhineland and its demands on Czechoslovakia.

Rambling clubs sprang up – in some cases such as the Peak District Kinder Scout trespass in 1932 demanding the right to roam over private land. Nudist clubs flourished (though sensibly recommending air bathing rather than sun bathing in Britain’s uncertain climate); at least 180 lidos were opened, and health and fitness classes for all boomed.

New ‘Dream Palaces’ provided entertainment for the less active with exotic or stark modernist cinemas opening in almost every town and city: almost 20 million tickets were sold every week, while dance halls were another craze among the young. Since the Holidays with Pay Act of 1938 seaside resorts flourished and the first Butlin’s Holiday Camp opened in ‘bracing’ Skegness in 1936.

By early 1939 it was obvious that despite the Prime Minister, Neville Chamberlain’s promise of ‘peace for our time’, the policy of appeasement had failed and war with Germany was inevitable. The 1930s had been a golden age of science with the atom split, the neutron identified and advances in medical treatment, but at the end of the decade, science would be put to uses that were not in the interests of humanity, and the bold schemes for the future that many had planned for Britain ran into the sand – at least until peace came in 1945.

Juliet Gardiner is the author of ‘The Thirties: An Intimate History’.

What was Chamberlain trying to do?