Workshop participants embossing box lids during one of the sessions.

This project commemorated the contributions of people from around the world to the First World War. Through a number of creative workshops, we encouraged participants to recall how people from different continents stayed in touch with soldiers and personnel. The artists who led the workshops designed the project so that it would culminate in an exchange of gifts, simulating the experience of people at the time of the First World War.

The project resulted in an exhibition created by the artists and participants, along with a short film of the project by the film maker Mark Krycki, which was on display at The National Archives in 2016. 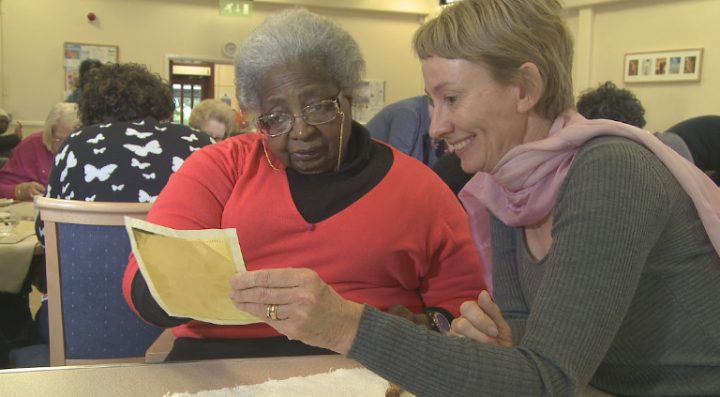 Care and Comfort at The National Archives

The Care and Comfort exhibition is the culmination of a year-long project looking at the First World War. Of the many millions who served, four million were non-European, non-white people and their story has remained largely untold. While they had a strong oral tradition, many were illiterate and the records that may have noted their service either do not exist anymore or are very hard to trace. 1

We were particularly keen to use this project to commemorate the contributions of people from around the world, and imagine how not only people here but from across different continents stayed in touch with soldiers and personnel. At the project’s inception we discussed as a team how we could make the often grim subject of war engaging for a wide and diverse range of people. A common theme emerged about how people cared for one another in the traumatic circumstances of war, which provided the starting point we needed. 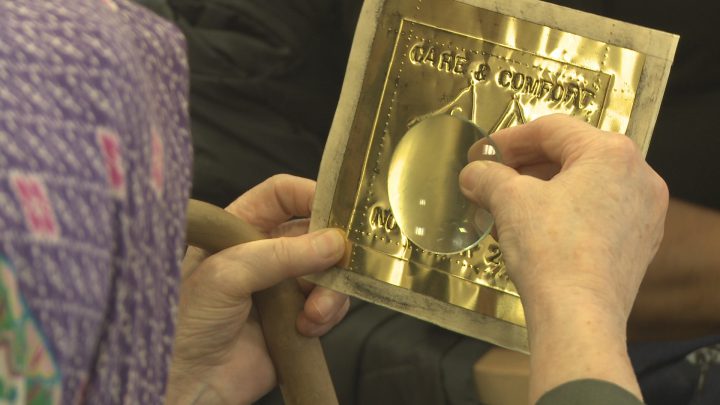