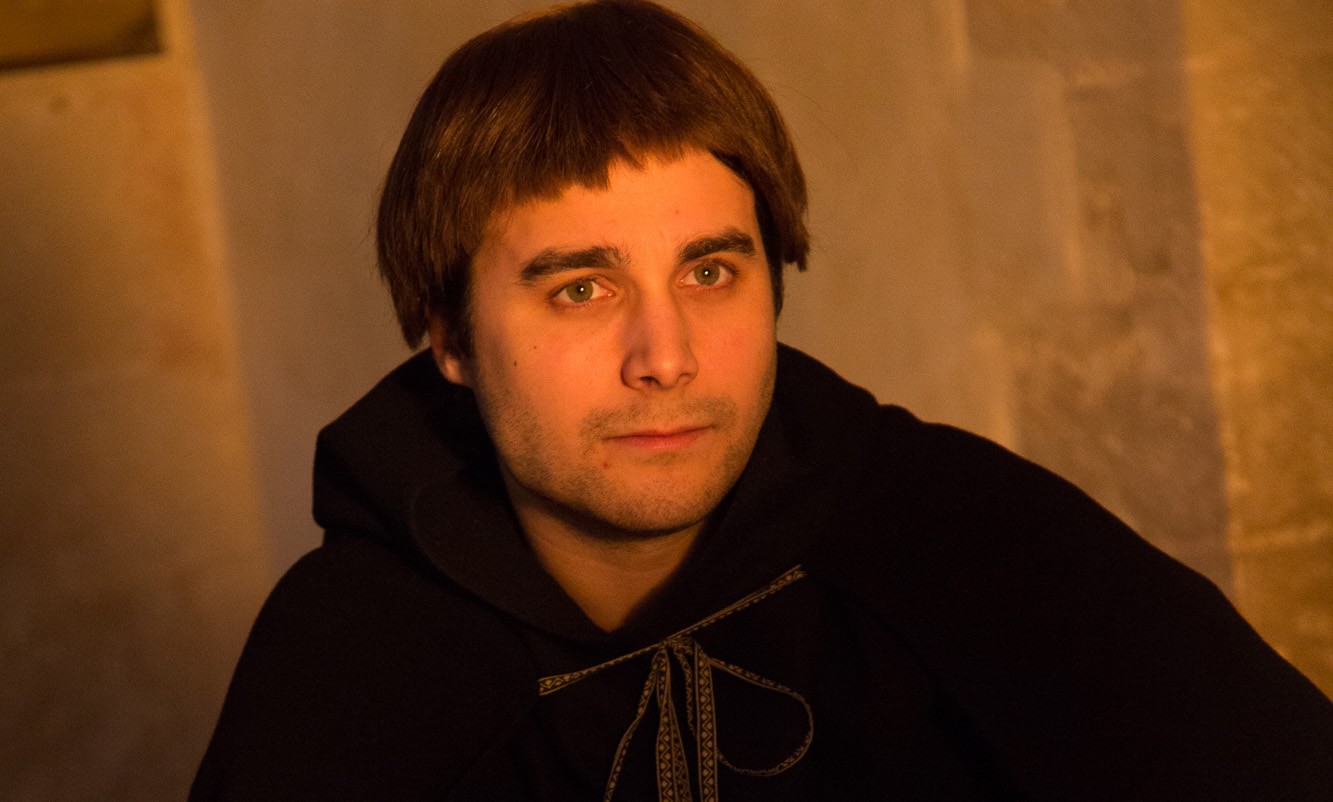 From September to November 1215 war continued in England. King John and the barons fought over Rochester Castle.

Prince Louis, son of King Philip II of France, landed his army in England in October with the support of the rebel barons. Soon afterwards John died from disease and his nine year old son Henry became king. A council of loyal barons led by William Marshal ruled on behalf of Henry III and re-issued a shorter version of Magna Carta in November to try and win support from the rebels but it failed.

Struggles continued but by April to May many rebel barons began to change sides and support the king.

In May Prince Louis’ supporters were defeated at the Battle of Lincoln by William Marshall and troops from France were delayed.

In September the Treaty of Lambeth was arranged with the Prince Louis and Henry III was confirmed as King.

In October a great council of all the barons was called and in November another version of Magna Carta was issued with another new charter called The Charter of the Forest by William Marshall.

The new French King Louis VII, who had invaded England in 1216 when he was Prince Louis, invaded Gascony and Poitou, Henry’s lands in France.

A great council of barons agreed to a new tax to pay for the war in France and demanded that Magna Carta be re-issued. King Henry III announced that he was re-issuing Magna Carta and the Charter of the Forest of his own free will.

Some say that Henry III has learned the lessons from the rule of his father, King John, and that he is offering a new way of ruling. Evidence that supports this view would include...

Maybe go and speak to Henry III himself... or study the royal orders he sent out in 1217?

Others claim that Henry simply needs money because the French king has invaded Gascony and is threatening Henry’s power in France. Evidence that supports this view would include...

I’d suggest looking at the tax documents from 1225, or the Mayor of Bordeaux’s letter to the king in 1224?

(Try to make a judgement about why Henry III is re-issuing Magna Carta. Look at the evidence you have given above and decide which argument is strongest. If both are strong then say how both the views of the king and the events of his reign have influenced his decision.)

Have you found any evidence that suggests there are other causes too, either within England or outside it? Is Henry III simply responding to recent events or are there longer term causes as well?