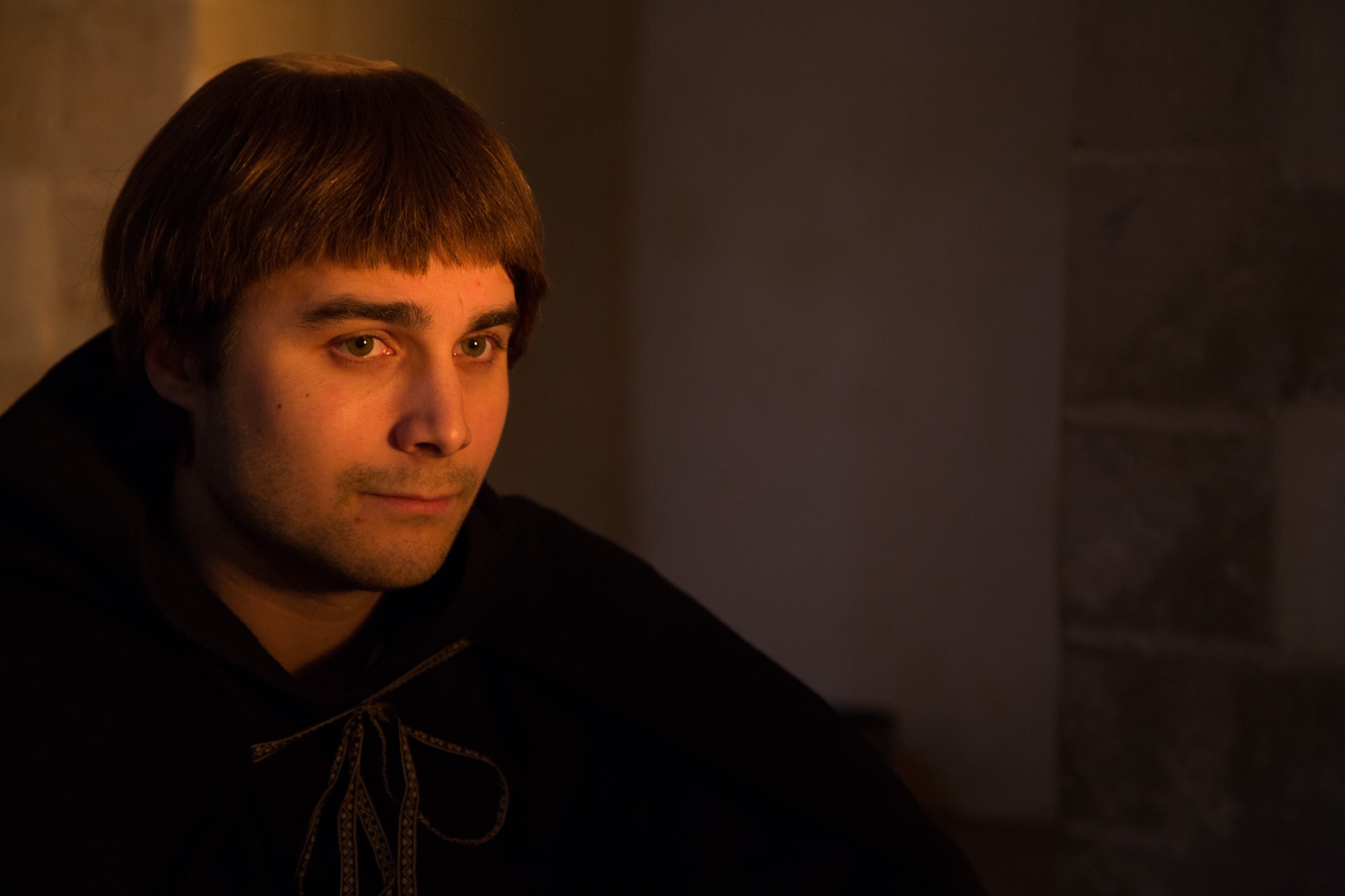 In March of this year King John quarrelled with His Holiness Pope Innocent III because the king refused to accept Stephen Langton as Archbishop of Canterbury.

In July, a plot by several leading barons to ally with the French king against King John was revealed. The leader of the plot was Robert Fitzwalter.

In April King Philip of France prepared a fleet to invade England with the support of barons opposed to John. His plan was to place his son Louis on the throne.

In May John made peace with the Pope. In the same month the French invasion fleet was destroyed.

In July the Pope ended John’s excommunication and he was welcomed back into the Holy Church.

In July several barons from the North of England refused to support John’s call to war against France. In November King John met and made peace with the northern barons.

In July John suffered a crushing defeat against the French king at the Battle of Bouvines and was forced to give up Normandy. He was determined to reclaim his French lands.

At Christmas the barons demanded that John should confirm the rights promised to them by the Coronation Charter of King Henry I in 1100.

In January John met the barons in London, but there was deadlock. The barons insisted on what they saw as their traditional rights and freedoms. The two sides agreed to put their case to the Pope for a decision.

In March the Pope agreed to consider the arguments. He also wrote to the barons forbidding them from making plans against King John.

In late April to early May the barons who opposed John met in Northamptonshire and announced that they would no longer obey King John. King John responded by ordering his officers to seize the lands of his enemies and give them to his supporters. During May and June there was war in England.

Why does King John face rebellion?

Some say that King John himself is responsible for the rebellion. Evidence that supports this view would include...

Why not go and look at Extract 1 from the Pipe Rolls...or speak to Robert Fitzwalter...

Others say that the barons are responsible for the rebellion. Evidence that supports this view would include...

Maybe go and speak to King John to get his side of the story or look at the Chronicle of the Mayors of London.

It is the view of this chronicle that the great rebellion of 1215 has come about for the following reasons...

(Try to make a judgement about why the rebellion has taken place. Look at the evidence you have given above and decide which argument is strongest. If both are strong then say how the King and barons have both contributed to the crisis.)

Have you found any evidence that suggests there are other causes too? Has the Church played any role in events? Are there any causes outside of England, such as the French or the Pope?