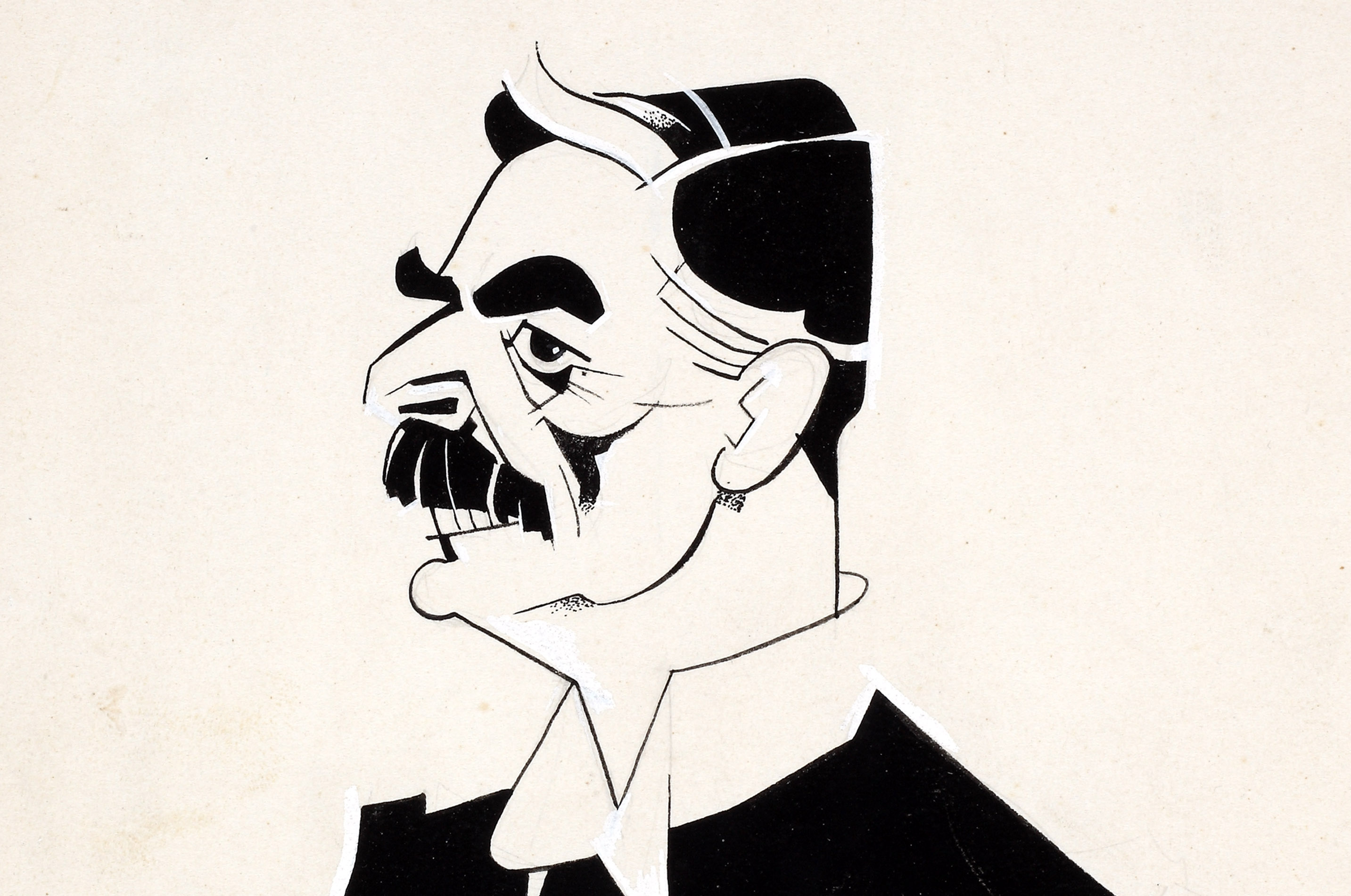 Following the disintegration of the Austro-Hungarian Empire at the end of the First World War, three million ethnic Germans found themselves living in the newly-formed Czechoslovakia, mostly concentrated in the Sudetenland.

When Adolf Hitler came to power, one of his aims was to unite all Germans into one nation, turning his attention in September 1938 to the ethnic Germans living in Czechoslovakia. The Sudeten German Party, led by Nazi sympathiser Konrad Henlein, demanded autonomy for the Sudeten-German areas, and a plebiscite regarding annexation with Germany. They were secretly encouraged by Hitler to make trouble, and so they grossly exaggerated their hardships under the Czech regime. Hitler also (falsely) claimed that hundreds of Sudeten Germans had been killed, exploiting the situation by placing German troops along the Czech border.

In an attempt to resolve the crisis, the British Prime Minister Neville Chamberlain flew to meet Hitler at his private mountain retreat in Berchtesgaden on 15 September. The extract shown is from Chamberlain’s account of this first meeting with Hitler, as reported to the Cabinet on 17 September. The Prime Minister gave his observations of the Fuehrer, stating that: ‘he saw no signs of insanity but many of excitement’. He mentioned Hitler’s tendency to ‘go off into a tirade’. Despite this, Chamberlain was apparently satisfied that he had made a favourable impression on Hitler. The Munich Pact, signed on 30 September, permitted Germany’s annexation of the Sudetenland. In March 1939, German troops took over the rest of Czechoslovakia.