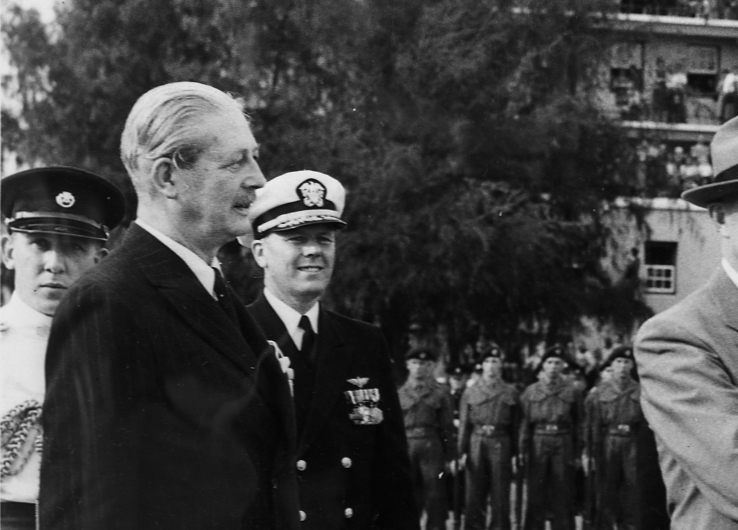 Harold Macmillan was a learned and cultured man, but he has also been described as a ‘showman’. Having led the Conservative party to victory in the General Election of 1959 he wanted to be a great moderniser, but problems started to accumulate, particularly on the economic front, with inflationary pressures.

On 15 March 1962 the Liberals seized the previously safe Conservative seat of Orpington in their first by-election victory for four years. Macmillan took heed of this shock result and started developing new strategies for governing and handling the economy.

Macmillan shared his thinking with his Cabinet on 28 May 1962. The extract below is revealing about his style and lively mind. In essence, he is saying ‘what can we offer the various parts of society?’, and he begins this section by stating ‘First the working classes as we are apt in this room to call them, but I suppose there’s some new name for them now’. Macmillan continues, moving on to the ‘Middle Classes’ – the ‘Orpingtonians’ (see second extract).

Macmillan went on to make the case that, if everyone could be made to feel that they had a stake in an incomes policy, this would keep inflation under control, the cost of borrowing could be brought down, and there could be more public expenditure on housing and benefits for the needy. But his ambitious plans for this ’new approach‘, (as he referred to it) were overtaken by events: sackings in his Cabinet in July 1962, General de Gaulle’s veto of the British application for EEC membership in January 1963, the Profumo scandal in summer 1963 and Macmillan’s illness in 1963 which led him to stand down as Prime Minister.

Remarks made by the Prime Minister in May 1962