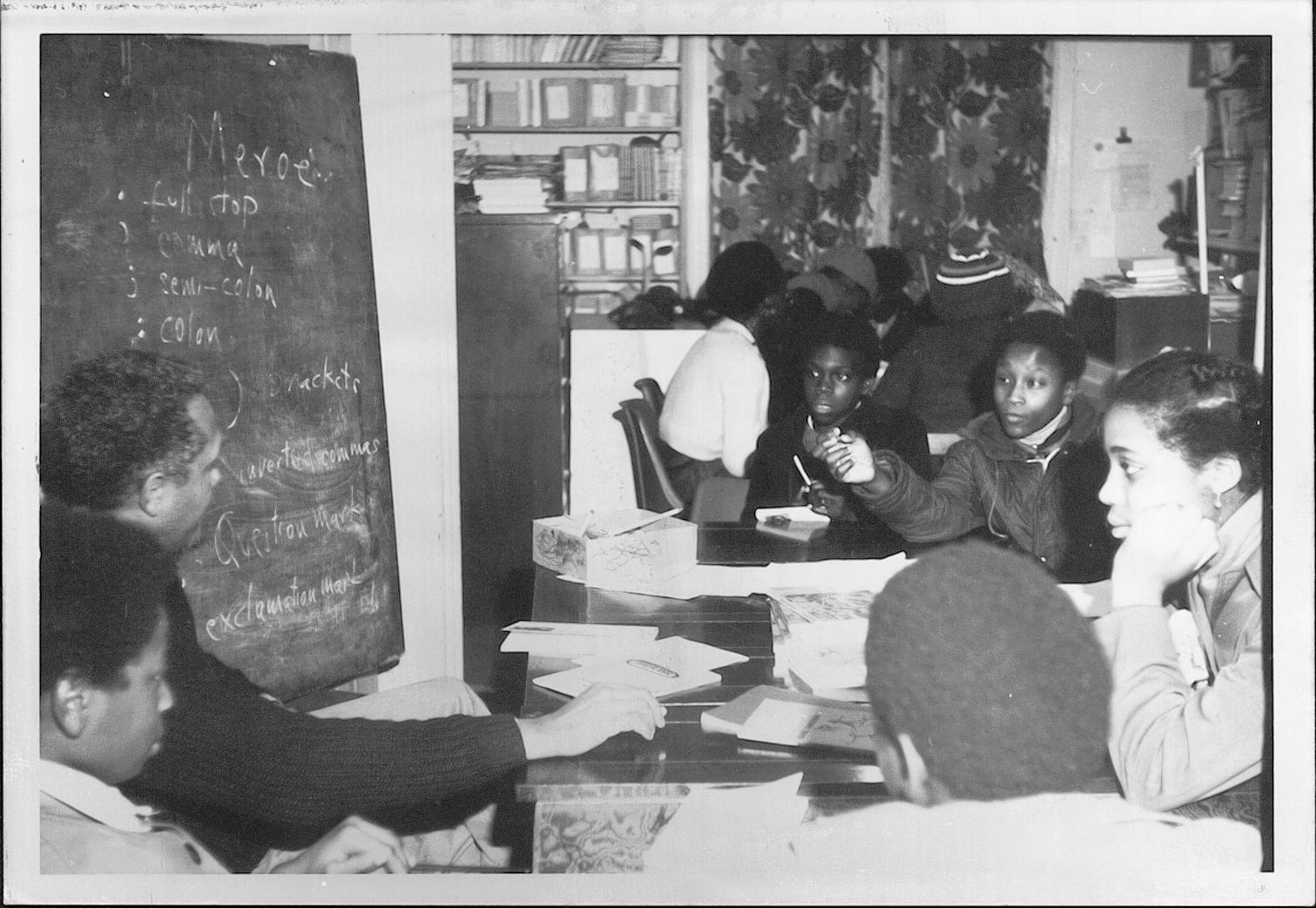 The ‘Small Axe’ film series used material from the George Padmore Institute in an story about securing an education in the 1970s, when low expectations for black children led to an unofficial segregation policy. 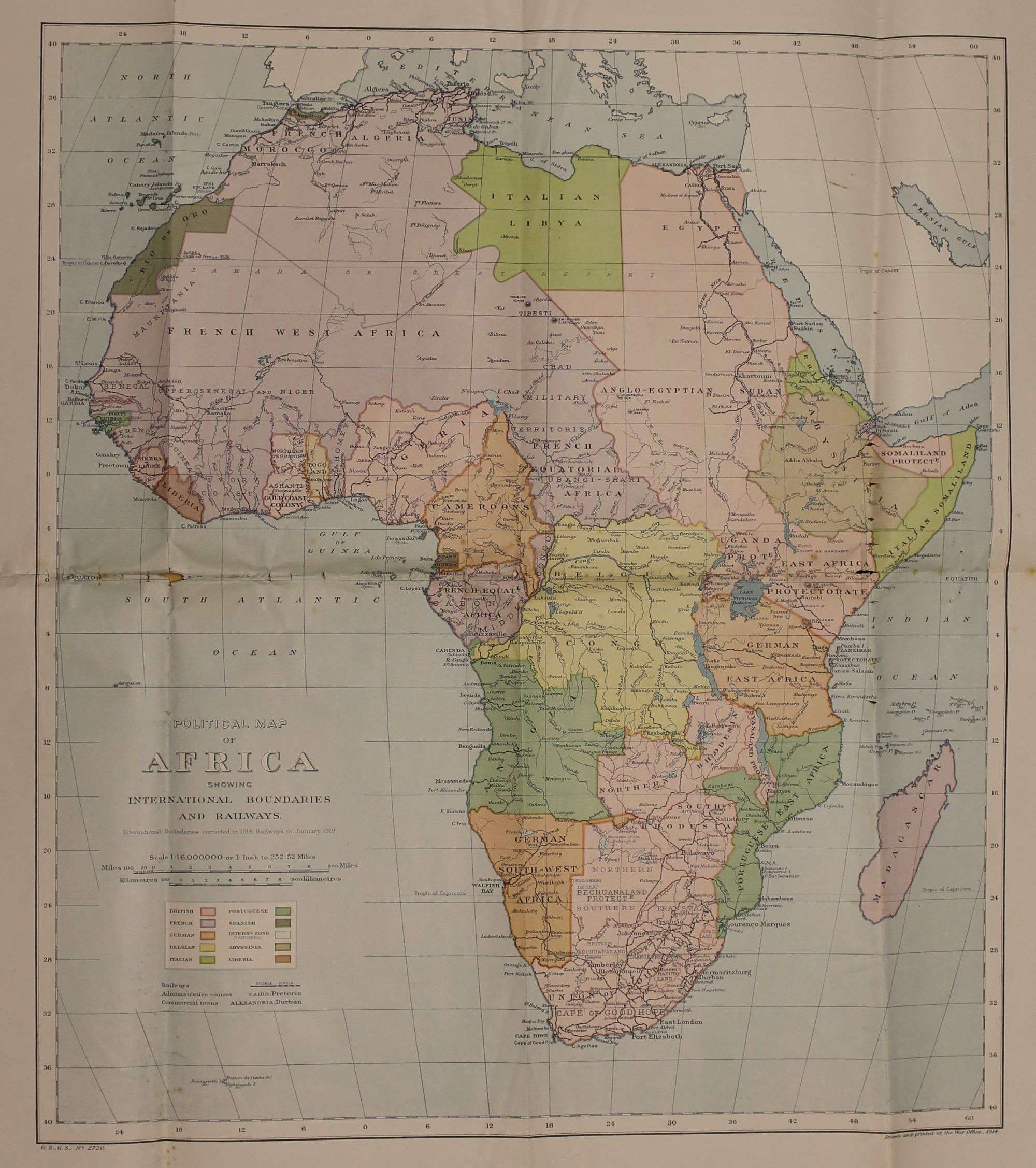 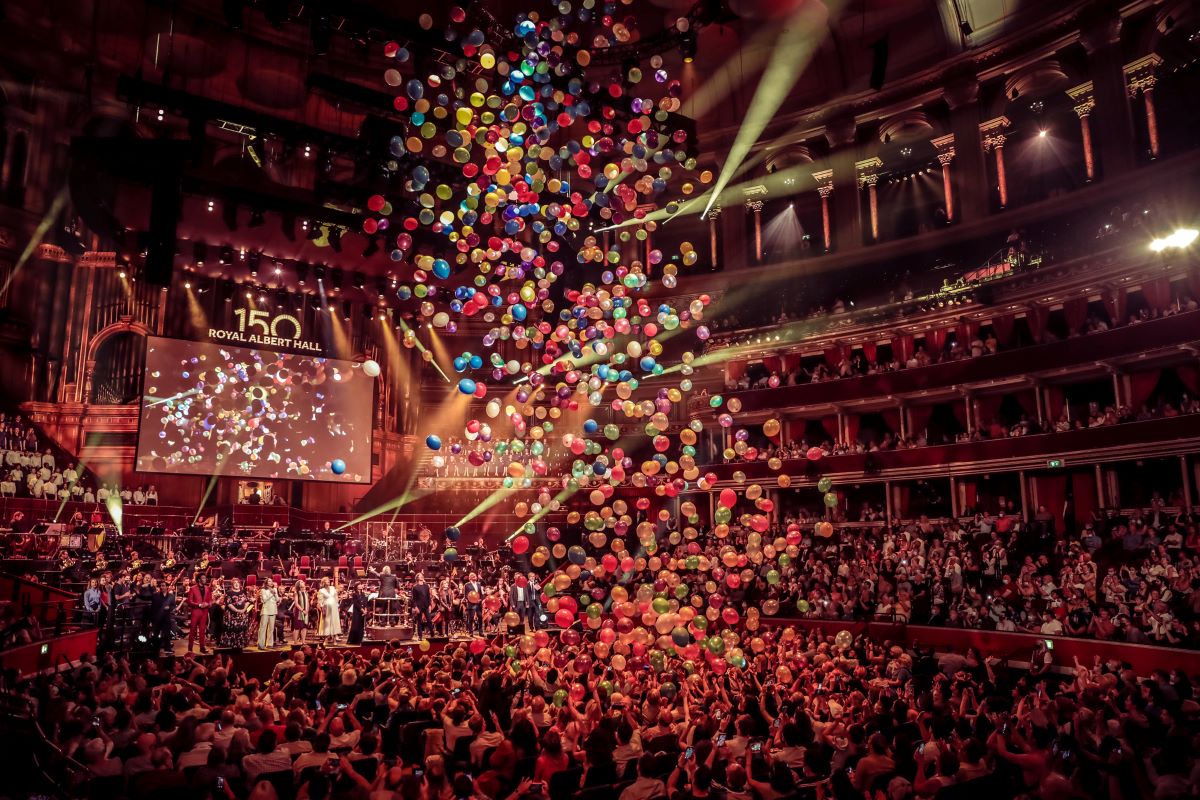 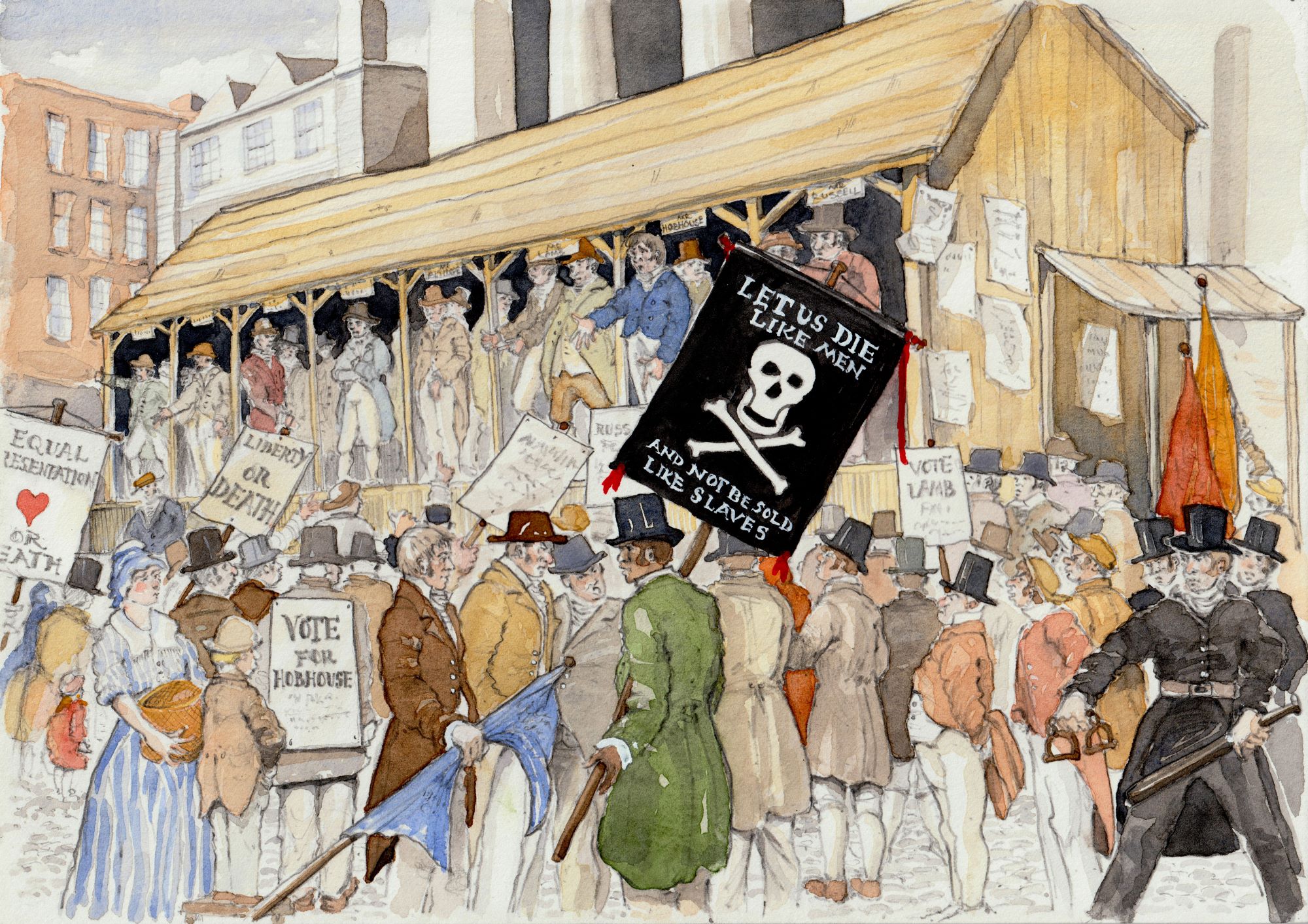