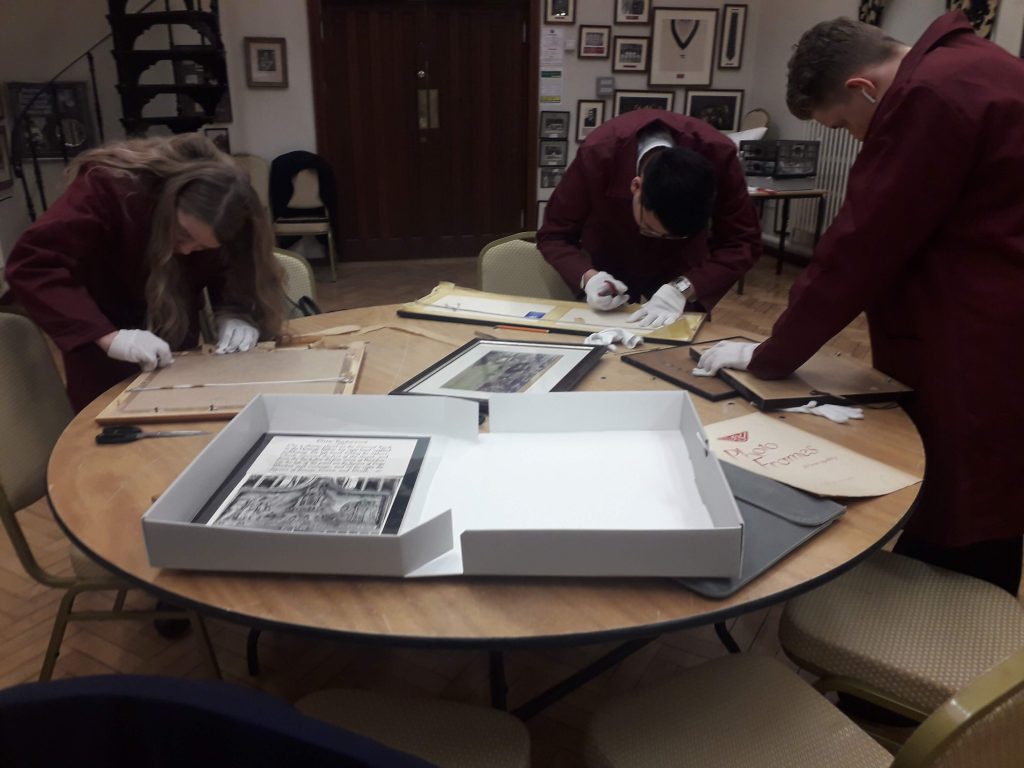 This year’s development of the Archive and Heritage Centre at Bromsgrove School fulfilled dreams of a space to preserve, store, research, display and engage with School Archives. Archive Club students supported the archivist, repackaging, listing and relocating material to the new Centre.

De Montfort University Special Collections played an integral role in the University’s 150th anniversary celebrations, including contributing an archival image for a ‘then and now’ building wrap on campus. 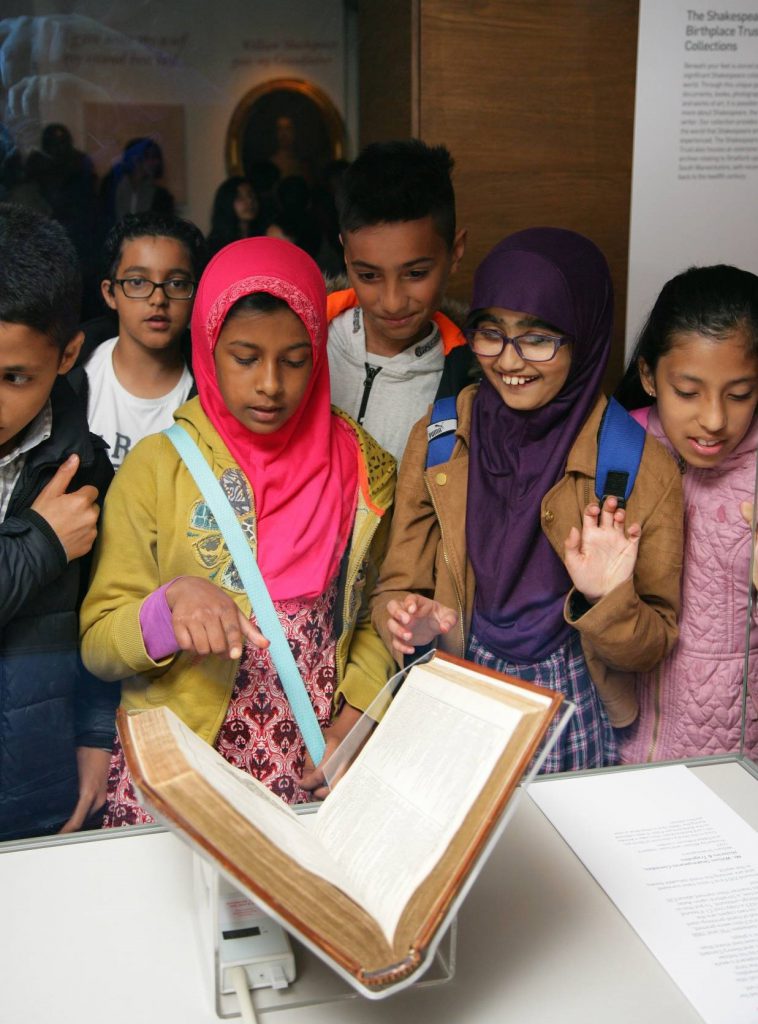 Local schoolchildren explored themes of discovery, preservation and access as part of an ‘archives behind the scenes’ exhibition developed by the Shakespeare Birthplace Trust and Warwickshire County Record Office. 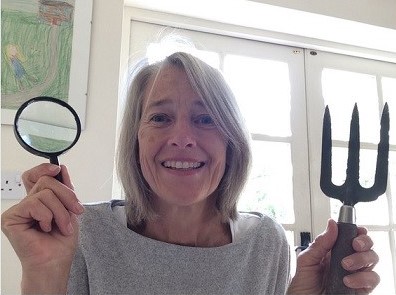 Volunteers at Staffordshire Archives and Heritage supported the Bawdy Courts of Lichfield project, funded by an Archives Revealed cataloguing grant. Karen (pictured) occupied herself by deciphering 16th century handwriting. ‘It’s been a wonderful way to take the worries out of my mind and it’s allowed me to become totally absorbed in a task that couldn’t be further from world pandemics.’

Unable to film in their building before re-opening, Wolverhampton City Archives developed an animated video to illustrate their new COVID-19 procedures to researchers.

View the next region: South West and Wales