The Make Film History project, funded by AHRC and the Irish Research Council, makes available over 200 films from the BFI National Archive, BBC Archive, Northern Ireland Screen and the Irish Film Institute for creative reuse by young filmmakers, inspiring new films reflecting the past and present of their communities. 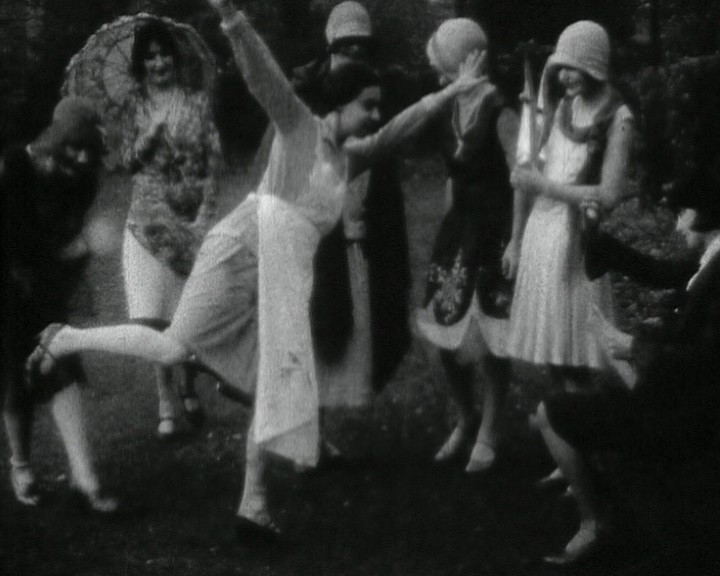 Film Archives UK commissioned a national mapping exercise to explore the scale and scope of footage from women amateur filmmakers held in film and media archives across the country. 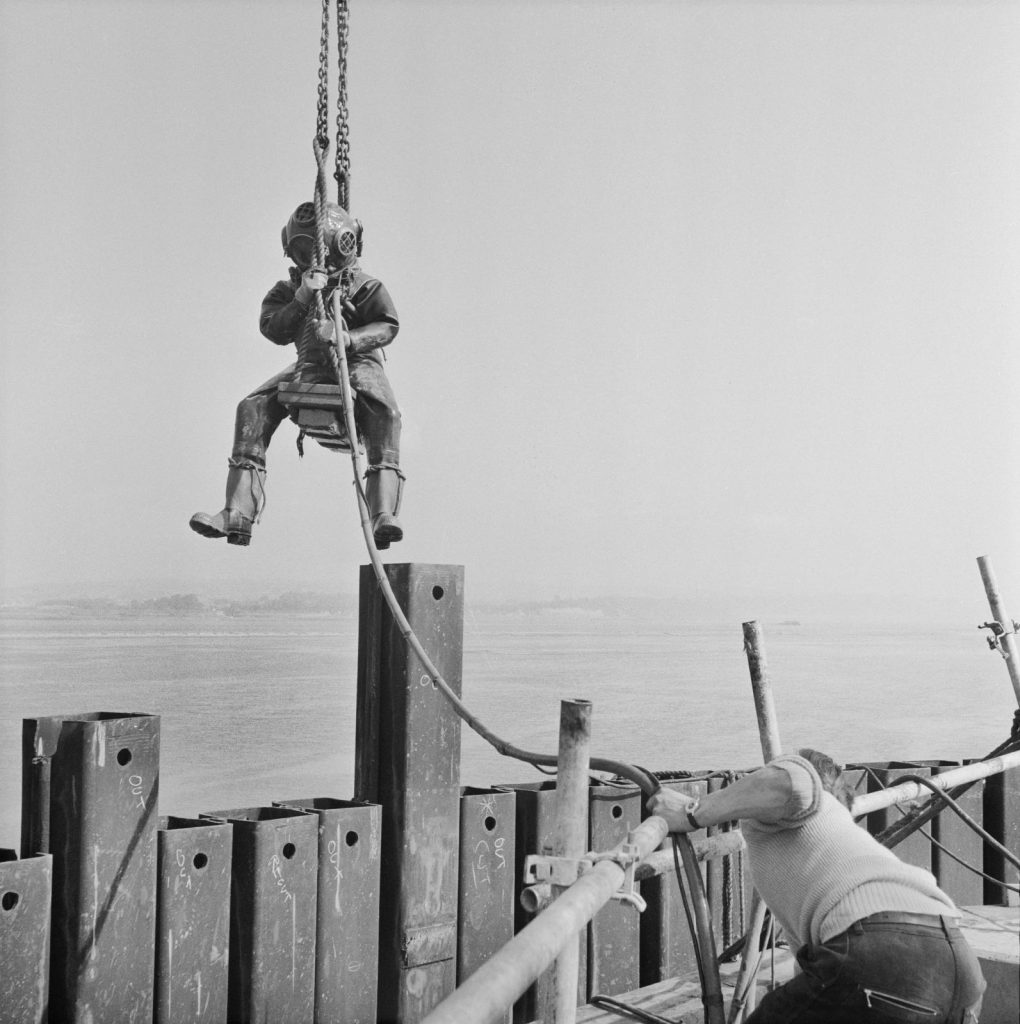 With support from the John Laing Charitable Trust, the Historic England Archive conserved, digitised and catalogued 10,000 images from the John Laing Photographic Collection. The collection documents the construction of iconic buildings from cathedrals and motorways to everyday buildings such as shopping centres and Easiform housing. 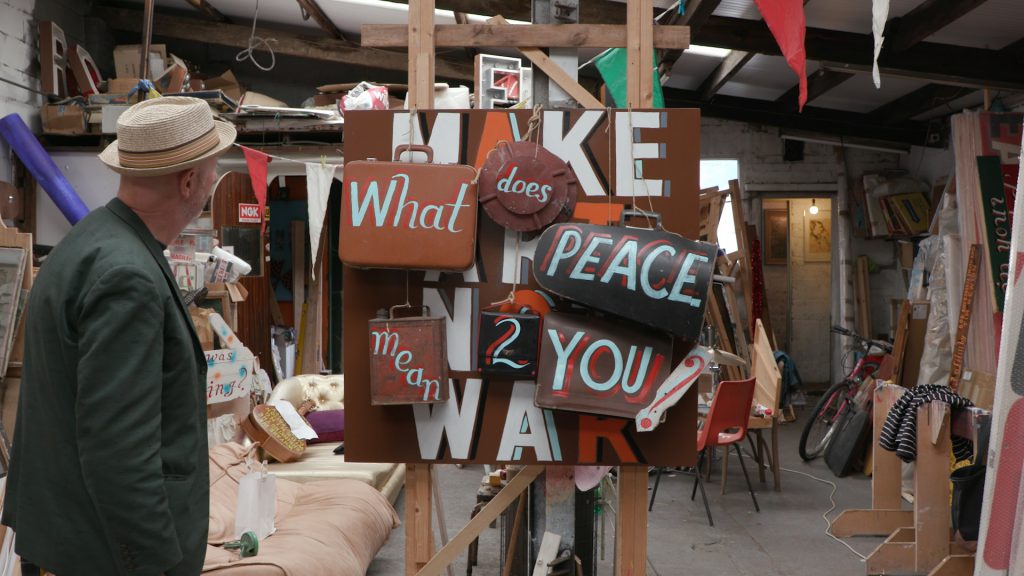 14-18 NOW, based at the Imperial War Museum, was the UK’s arts programme commemorating the First World War centenary. More than 15,000 contemporary digital records have been catalogued, including photographs, film and administrative files. 14-18 NOW was funded by the Department for Culture Media and Sport, the National Lottery Heritage Fund, and Arts Council England. 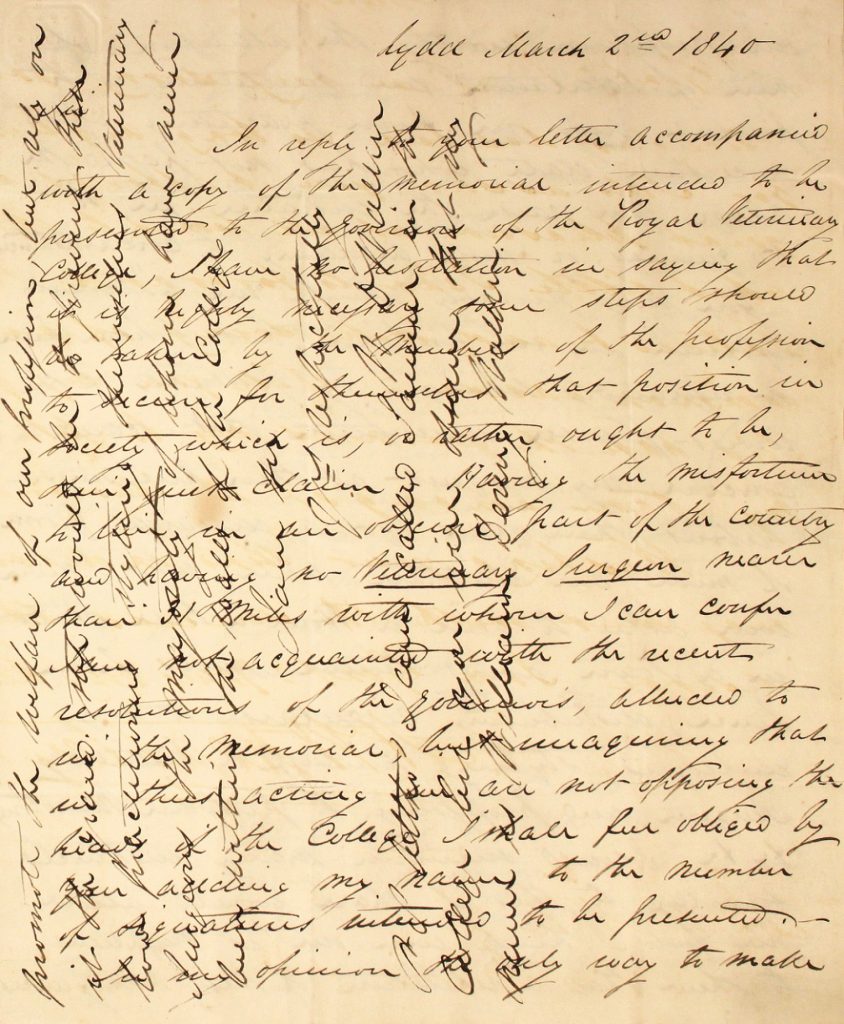 51 remote volunteers transcribed 250 digitised letters from the archives of the Royal College of Veterinary Surgeons. Many of the volunteers were vets and veterinary nurses on furlough who had never engaged with historical material before. 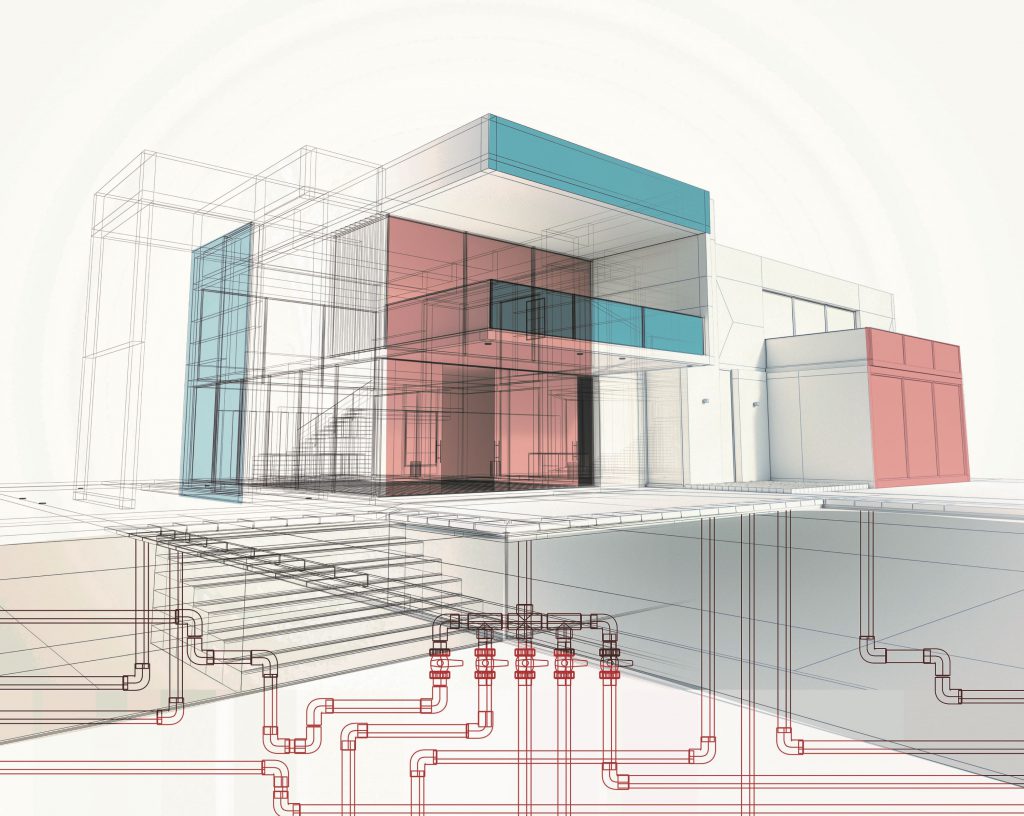 In April, The National Archives and The Digital Preservation Coalition launched Novice to Know-How, an online digital preservation training programme. Over 1000 participants have completed the course so far.