Home >  About us > Visit us > What’s on > Exhibitions > Pride Portraits

Fifty years after the first Pride March in the UK, we’re remembering and celebrating some of the LGBTQ+ lives in the archives through our ‘Pride Portraits’ project, which is running from 1 July – 5 September.

Throughout The National Archives’ records, we can see traces of people representing a variety of sexualities and gender identities. From these records, we’ve looked at the lives of five LGBTQ+ icons, and the impact they’ve had.

All five portrait illustrations are by Sarah Tanat Jones. 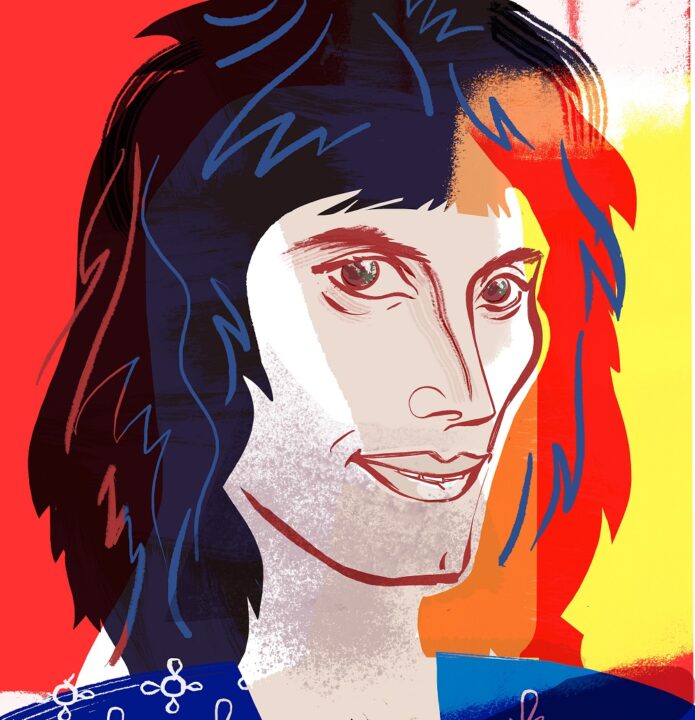 Freddie Mercury (1946-1991) was a singer, songwriter and record producer, best known as the lead singer of the iconic band, Queen. He never publicly came out but he exuberantly celebrated his sexuality on stage and through his songwriting.

Born Farrokh Bulsara in Zanzibar, he and his family fled the country as refugees in 1964. The National Archives hold his registration of British citizenship.

Mercury was diagnosed with AIDS in 1987, eventually dying from complications of the disease at the age of 45. 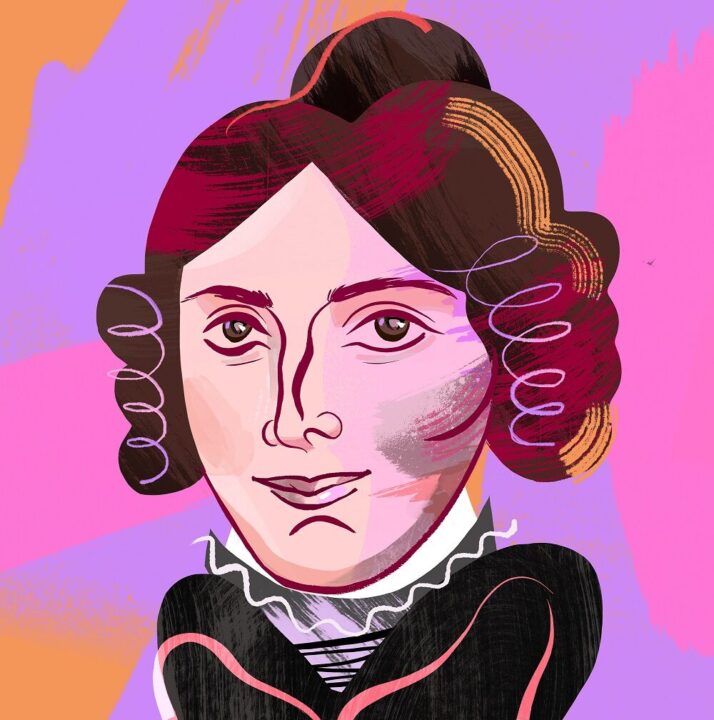 Anne Lister (1791-1840) was a landowner, businesswoman and diarist. She documented her life and love affairs with women in a series of encrypted diaries; writing, ‘I love and only love the fairer sex’.

In 1834, Lister and her lover Ann Walker took communion together in Holy Trinity Church, Goodramgate; an act they saw as marriage. The National Archives holds Lister’s will, in which she leaves her fortune to Walker. 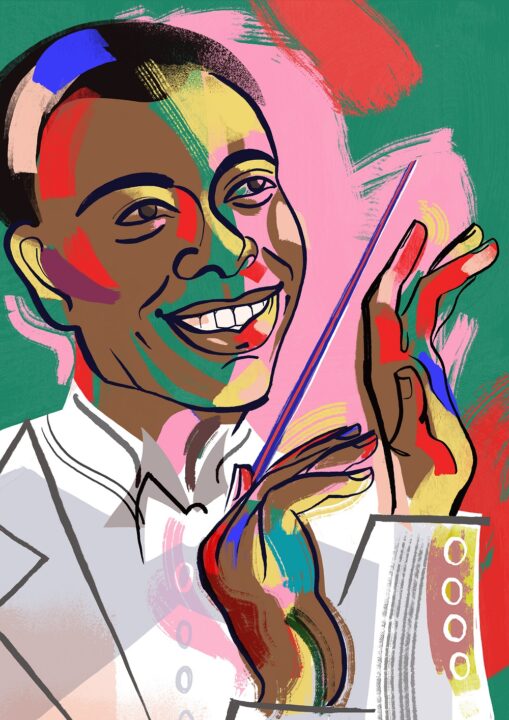 Ken “Snakehips” Johnson (1914-1941) was a leading figure in black British music in the 1930s. He was the band leader of the West Indian Dance Orchestra, the leading swing band in Britain at the time.

Our collections hold records relating to Johnson’s arrival in England aged 14, from what was then British Guiana. He travelled alone, arriving at Plymouth on 31 August 1929.

We also have records relating to Johnson’s death; he was performing at the Café de Paris on 8 March 1941 when a bomb hit, killing him instantly. He was lovingly remembered by his mother, Anna, and by his lover, the diarist and critic Gerald Hamilton, who referred to Johnson as his husband.

In a letter about his funeral arrangements his mother wrote “…truly with Ken’s passing it seems as if the last bit of light has gone out of my life.”

Learn more about the bombing on 8 March 1941: The bombing of the Café de Paris 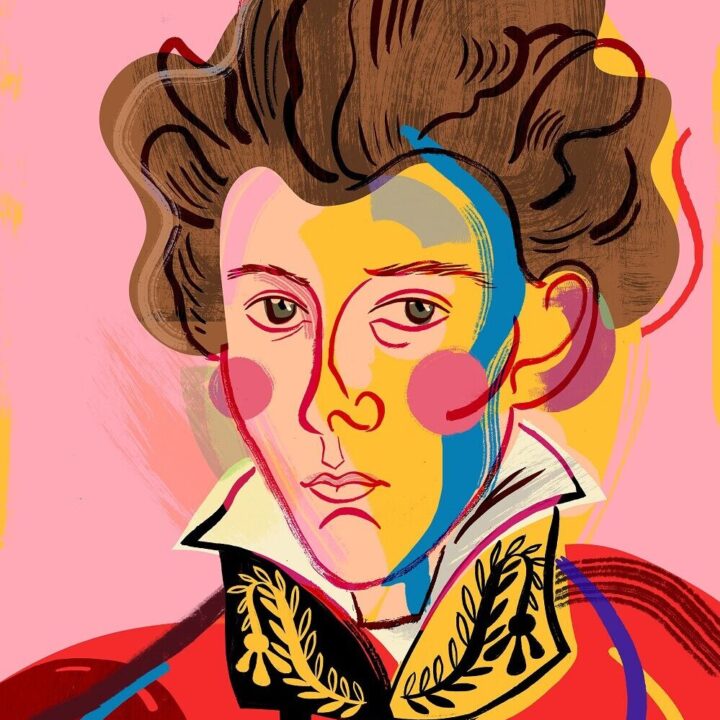 James Barry (1789-1865) was a talented military surgeon. He fought to improve soldiers’ health and living conditions and is also remembered for performing the first successful caesarean sections.

He chose to exclusively live and identify as a man, having been assigned female at birth. This scandalised the Victorian public. 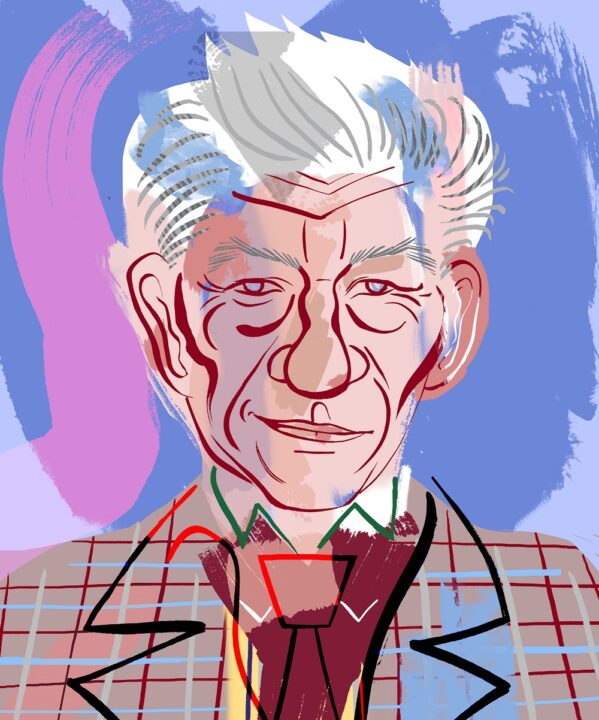 Sir Ian Murray McKellen (1939-) is an English actor and campaigner. He came out as gay in 1988 and has since championed LGBTQ+ movements worldwide.

In 1991 McKellen met with the then Prime Minister, John Major, to discuss gay rights. In 2017 Sir John Major said he ‘learned a great deal’ from Sir Ian.

We hold the records of this meeting, which gave impetus for change. Within a few years Parliament had voted to lower the age of consent for sex between men.