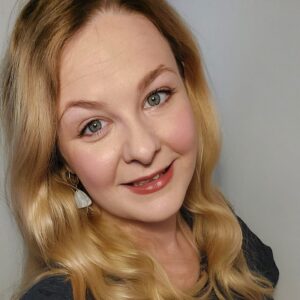 Philippa Hellawell is a historian of 17th and 18th century Britain. She is particularly interested in the history of Britain’s engagement with other parts of the world, which informs her specialisms in maritime and colonial history.

Philippa has a background in the history of science, technology and medicine and her research has explored how science, technology and medicine were shaped by the global and maritime ambitions of the British state. Covering broad topics from the role of seamen as scientific informants to engineering projects in colonial Tangier, her research addresses important questions concerning experts and expertise, global and imperial networks of knowledge, and the role of science and technology in empire-building.

Before joining The National Archives in 2021, Philippa was the Early Career Development Fellow in Early Modern Medicine at King’s College London, where she also received her PhD in 2017. She has worked as Teaching Fellow in the History of Science and Medicine at the University of York, and was awarded the Caird Senior Research Fellowship at the National Maritime Museum in 2017-8 for her project on experimental culture in the late-17th-century navy. She has also taken up short-term research fellowships at The Huntington in San Marino, California, and the Lewis Walpole Library at Yale University.

As well as academic outputs, Philippa enjoys communicating her research to broad audiences in schools and across the media.