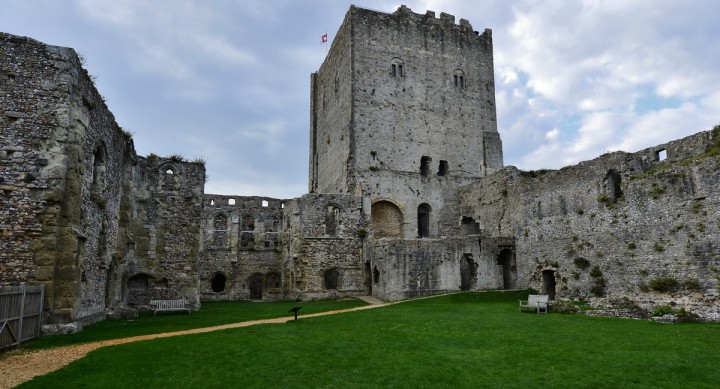 We have published a new classroom resource for Key Stage 4. ‘Medieval castles‘ enables students to consider the function, status and significance of these structures.

The castle as we know it today was introduced into England in 1066 during the Norman invasion. Initially, they were primarily military fortifications for defending conquered territories. Later they would serve as centres for local government, administration and justice, as well as being used by powerful lords to display their wealth and power.

The documents included in this lesson relate to the following castles: Framlingham, Portchester, Stokesay, Berwick and Alnwick, some of which also feature in the specification for OCR History GCSE module: Castles Form and Function c1000-1750 as specified sites in conjunction with English Heritage. Framlingham Castle is the first named site for OCR in 2018. For AQA, GCSE History, module Historical Environment of Medieval England, Stokesay Castle is the specified site for 2018.