Home >  About us > News > Leadership award for The National Archives director 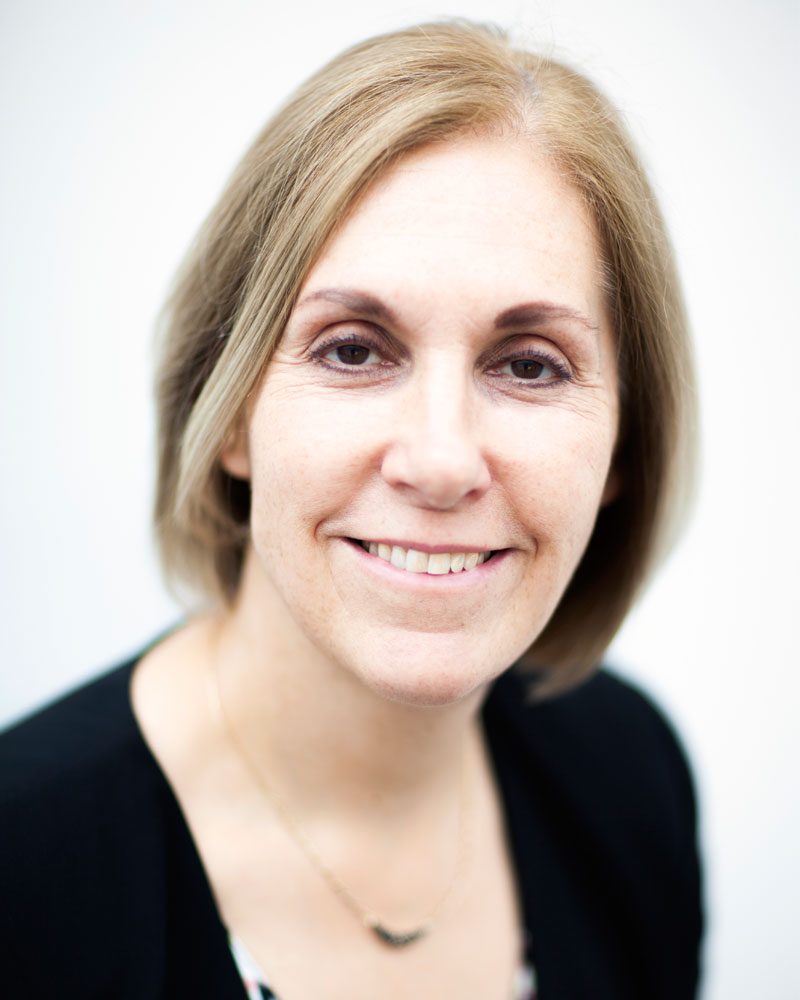 This new award recognises the work that WIG alumni do in the field of leadership and cross-sector learning and celebrates the impact leadership development has on organisations and personal growth.

WIG is a charity which aims to improve mutual understanding and constructive collaboration between government, industry and the not-for-profit sector. Members are from top FTSE companies and Whitehall departments, charities, universities, local authorities and government agencies.

On receiving her award, Carol said: ‘I am thrilled to be the first recipient of the leadership impact award. As someone who came in to the civil service later in my career, I found the networking and support offered by WIG to be invaluable.

‘I was able to speak to others in the same position but also to those who had more experience of the civil service and public sector and I found that invaluable. I know that the  skills and knowledge I gained from WIG have had a huge impact on the way I work and how I approach my job and leadership responsibilities.’