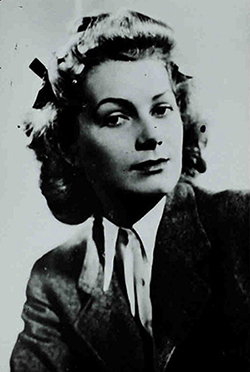 Today we have made available to the public 64 previously top secret files from the UK Security Service, or MI5. 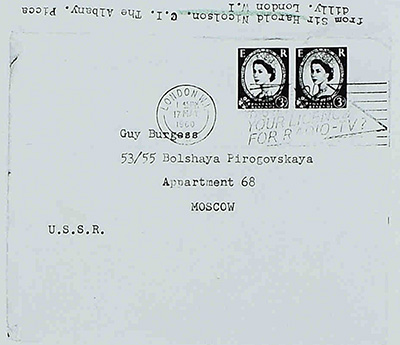 The envelope of an intercepted letter sent to Guy Burgess by Harold Nicolson (catalogue reference: KV 2/4364)

Other individuals include William John Hooper (KV 2/4346-4349) who worked for MI5 but was thought to have been also working for German intelligence in 1938 and 1939, Polish Air Force officer and MI5 double agent Roman Czerniawski (KV 2/4351-4356), and New Zealand Rhodes Scholar Ian Milner, who joined the Communist Party at Oxford University and later became an Australian diplomat (KV 2/4370-4376).