Home >  About us > News > Education: The rat who ate history

Education: The rat who ate history 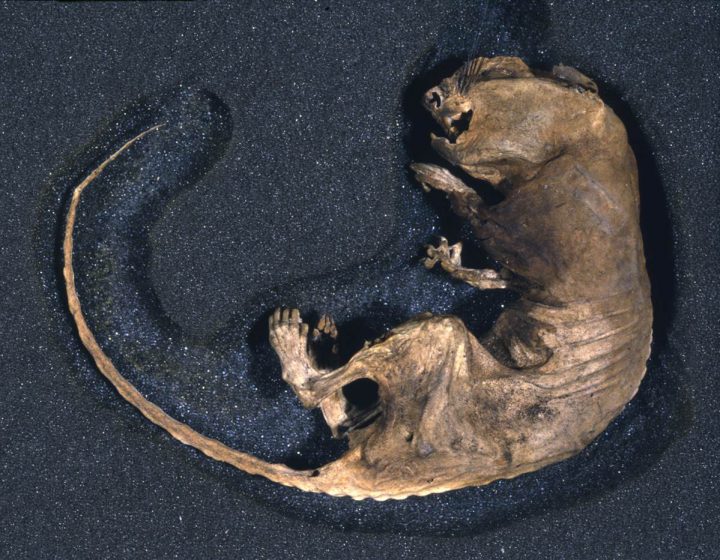 The body of Henry Cole’s rat, found in the records with a stomach full of documents

Clarendon School and The Cedars Primary School made return visits to The National Archives for an interactive performance and workshop with Theatre Tots, based on what they learned during their previous sessions with us.

The performances focus on the ‘Rat’ character (based upon the rat Henry Cole found in official records before the creation of the Public Record Office) who, after eating lots of archive documents, is able to know many facts about history. The sensory approach used in the project has been essential to helping students access our collections in a meaningful way for them.

‘We used images of documents from the collections in conjunction with sensory objects to allow the students to make their own connections to history. The workshops caused lots of excitement and provoked lots of insightful questions about history and the archive.’ 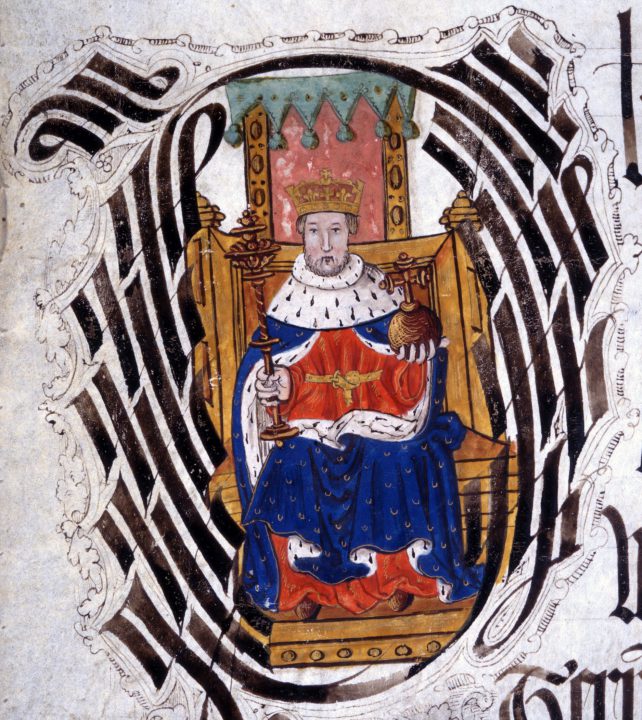 Detail of Henry VIII as a young king, from the Coram Rege Rolls

For Clarendon School, students looked at Tudor royalty with documents such as the Great Seal of Henry VIII and the plea roll of Henry VIII. When discussing Tudor food, real cabbages, onions and smell pots full of herbs were used; while for Tudor wealth, toy jewellery and coloured glass stones were passed around. The whole class also dressed up as Tudor monarchs and Privy Council advisors.

With Cedars Primary School , the pupils focused on punishment through time, looking at documents such as a Victorian treadmill in Pentonville prison, a prison record of a child – George Hutton – and a drawing of Tyburn triple tree gallows. During the workshop, the students looked at large copies of the documents and completed an investigation sheet.

We’d like to thank the Friends of The National Archives, whose kind support has made this project possible.