‘The 1920s: Beyond the Roar’ is the latest exhibition at The National Archives. In this article, we hear from one of the exhibition curators, Katie Fox, about why she thinks you should make this one of your exhibitions to visit in 2022.

For the past 18 months, I have been one of three curators working on an exhibition about the 1920s. It has been fascinating to explore such a wide selection of records, yet very tricky to narrow down all of the wonderful stories we have found in our research. With the exhibition opening on 21 January, I am delighted to be able to share with you my personal top five reasons to visit:

As the living, growing home of our national story, our conviction is that archives are for everyone and that archives change lives for the better. With this in mind, our exhibitions are free to visit and open for all. If you’re local to South West London or you fancy a trip to the delights of beautiful Kew and Richmond-upon-Thames, pairing our exhibition with a bite to eat, a visit to the gift shop, and a lovely walk around Kew makes for a brilliant day out. 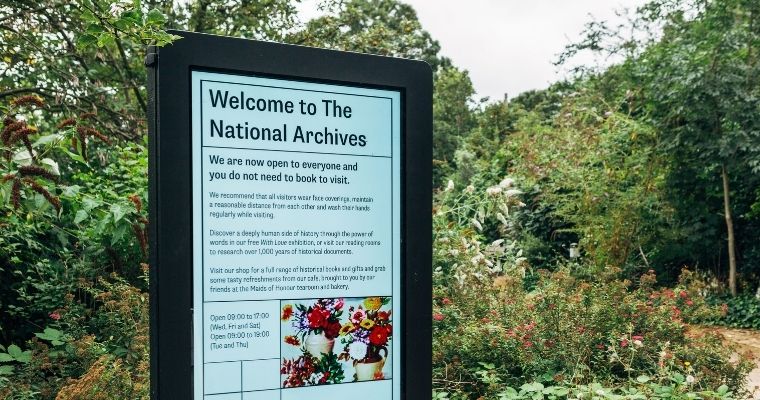 Welcome sign in the grounds at The National Archives

2. You may surprise yourself

You might not think of the period between the two world wars as being particularly exciting. But you’d be wrong!

The 1920s specifically you may have some preconceptions about and imagine it was 10 years of jazz, glamour and flappers. But for me, as curator, the highlight of the exhibition was uncovering just how people in all sections of society were affected. The exhibition documents the rise of new political parties and the issues they campaigned for, and the migration of people; and it shows the impact the debate around public health and morality had on domestic life. 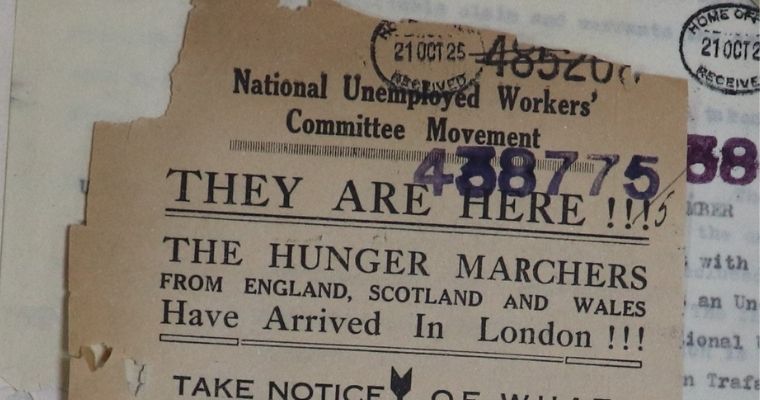 So if I had to give you one reason to go, it’s to really understand the fabric of 1920s society and be surprised by the many fascinating ups and downs that were experienced.

3. Hear first-hand voices of those who were there and the causes they campaigned for

One of my favourite objects that we have in the exhibition is a letter about the second Pan-African Congress from American sociologist and civil rights activist W E B Du Bois to Winston Churchill, who was then Secretary of State for the Colonies.

The 1920s were a time when demands for decolonisation were increasing and Du Bois, as an organiser of the Congress, which brought people of African heritage together, wanted someone from the Colonial Office to attend and speak to the delegates. 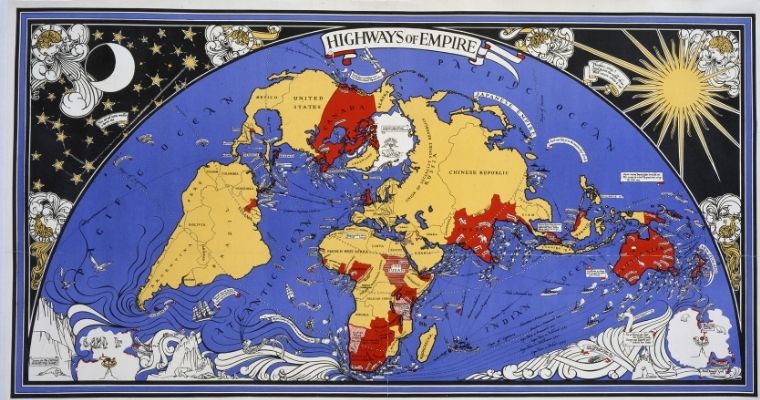 There is nothing like seeing his campaigning in action to understand his work. This letter, as well as first-hand accounts of other campaigners whose efforts have until now gone unnoticed, are reasons to visit.

4. Discover how modern and relatable their lives were

When researching this exhibition, we were regularly surprised by the parallels between our own lives in the 2020s and those of people living 100 years ago. If you visit the exhibition you will see this in stories about the aftermath of the influenza pandemic and the experiences of those caught up in rising racial tensions. We even have one object which shows how people in the 1920s navigated the complicated world of dating!

The ‘lonely hearts’-style publication that we have on display contains hundreds of adverts, where those seeking relationships would have to describe themselves and what they were looking for in just 25 words. We have the publication as the police found that some men were using it to seek same sex relationships through coded language. So we can also find out about LGBTQ experiences in the 1920s. 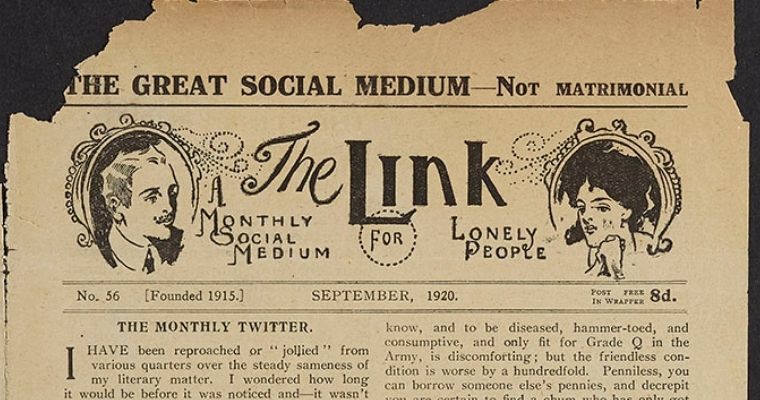 Front page of The Link, a monthly social medium for ‘Lonely People’ from September, 1920

It is easy to think that there are great differences between how we live today and the lives of people in the 1920s. If you visit the exhibition you can see how relatable their lives really were.

5. Your chance to be part of it

The National Archives is the official archive of the UK government. Because of this, a lot of our records give the ‘state’ perspective and in telling the story of a decade, the curatorial team really felt that the stories of real people, from their eyes, were missing. This is why for this exhibition we’re inviting members of the public to submit their own family photographs from the 1920s and tell us the stories of the people in them. 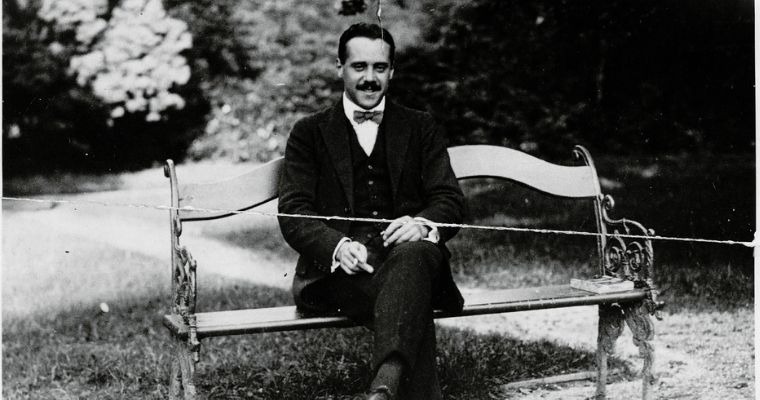 We’re interested in photographs of anyone’s family who now calls Britain home, showing the diversity of the UK even if their family were in other countries in the 1920s.

Find out more about how to submit your photographs or how to recognise 1920s photographs that may be in your collection.