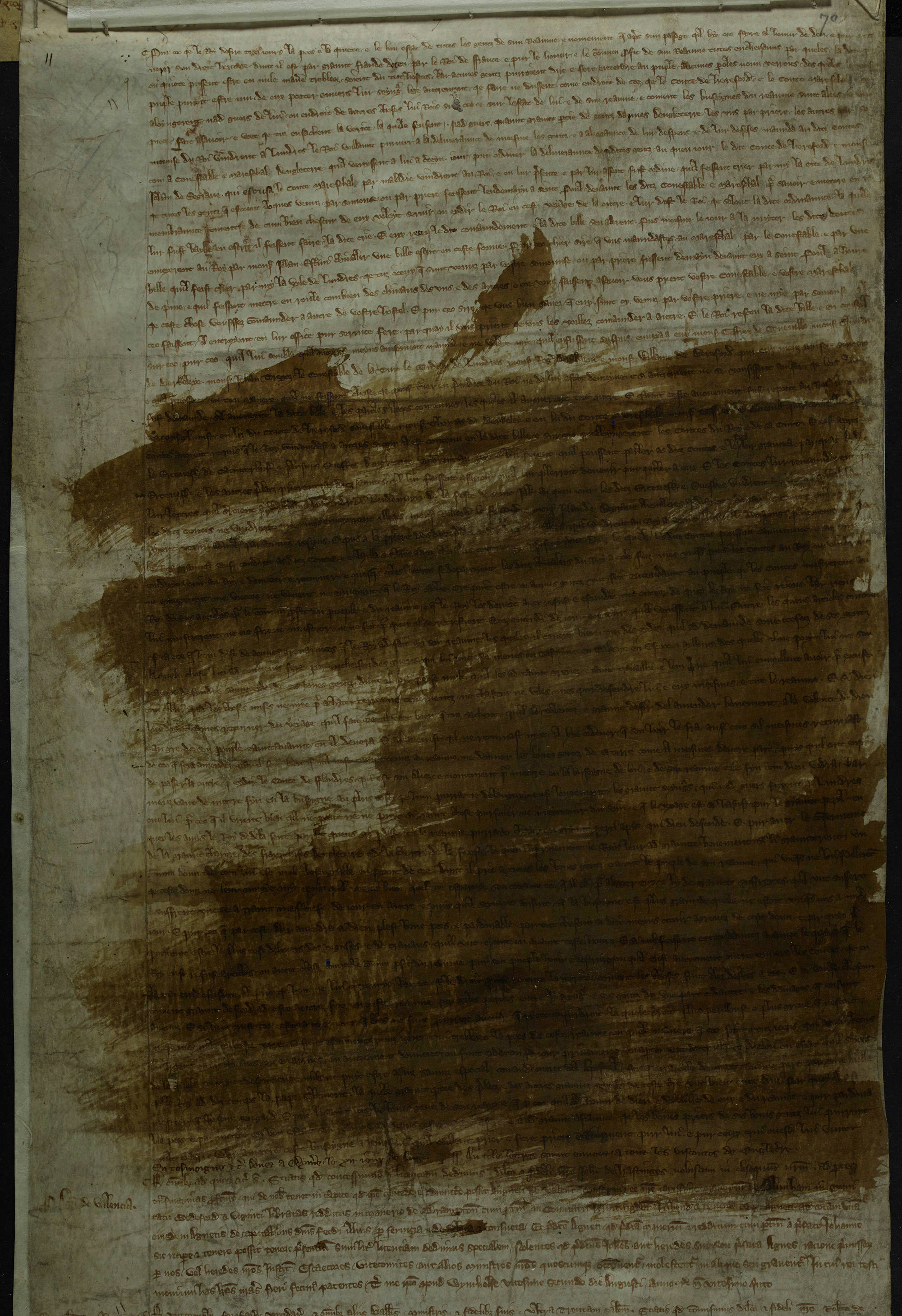 The earl of Hereford [Humphrey de Bohun] and the Earl Marshall [Roger Bigod] have delivered a letter to the king, in which they refused to act upon an order of the king.

The letter includes complaints about some of the burdens that the king has placed on his kingdom. The king is well aware of these burdens, such as the taxes that he has often asked of his people. It grieves the king greatly that he has so burdened and exhausted his people. He asks them to be willing to consider his reasons. He has not used the money to buy lands, castles or towns, but on defending himself, his people, and all the realm.

The council of barons who met with the king recently in London understood the demands of war. In exchange for the confirmation of the great charter of our liberties and the confirmation of the charter of the forest the barons have agreed a tax to be paid to the king. For this reason, the king begs all men who own property, and all the people of his realm, who have never failed him, not to let this tax annoy them.

And let everyone remember how there has been great misery in the past in this realm through words bandied between the lord and his people, and the harm that has resulted from them. 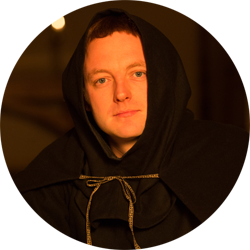 This seems to be a very interesting document. On the one hand the king is stating his position very clearly, that he is justified in asking for the high taxes he has requested. However, it is unusual for a king to acknowledge that he has burdened his people and to beg them to co-operate and pay the tax. Some may see this as a simple trick to get people and Parliament to pay. Others may see this as proof of Edward’s commitment to ruling by consulting his barons and Parliament. The final paragraph is interesting. Is Edward reminding his people how sad the years were when king and barons fought? Or is he threatening that those days might return if he does not get his way?

Royal Proclamation of Edward I August 1297

What has the king said he’s used the people’s money for?

Incorrect... This is a tricky one... Why don’t you study the document in a little more detail and listen to the transcript?

Brilliant, you’re quite right... Edward I has told the people he’s used their money to defend them and the realm!

Why does a great and terrible king need Magna Carta?