x
The king sends greetings to the sheriff of Worcestershire. We order that on the day and at the place that your county court assembles that you should read aloud the charters of liberties. We have conceded these charters to the barons and all other men of our realm through the common council of our kingdom, and our lord legate, representative of the Pope, has confirmed them through his seal. And we order that you make sure the liberties included in the charter itself should be strictly obeyed by all our faithful men under your jurisdiction.
Zoom
Transcript 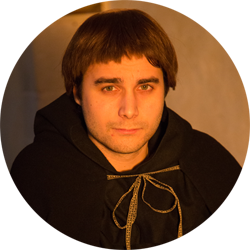 This looks like a really important gesture by the King. In 1217 rebel barons and their ally King Louis of France were still fighting in England. However, an agreement was eventually reached and Louis took his armies back to France. Instead of attacking the former rebels the King (on the wise advice of the noble baron William Marshal) issued these orders reassuring the rebels that there would be no revenge and that he would rule by the principles of Magna Carta even though technically Magna Carta had been abolished.

Royal orders from Henry III to Sheriff of Worcestershire 1217

Who has given the new Magna Carta his blessing?

Not quite — however he was a major player in the events of the time!

Try going back to the document and listening to the transcript again...

Excellent! Well done — it was Pope Honorius III, who had a reputation for kindness, unlike his predecessor Innocent III. 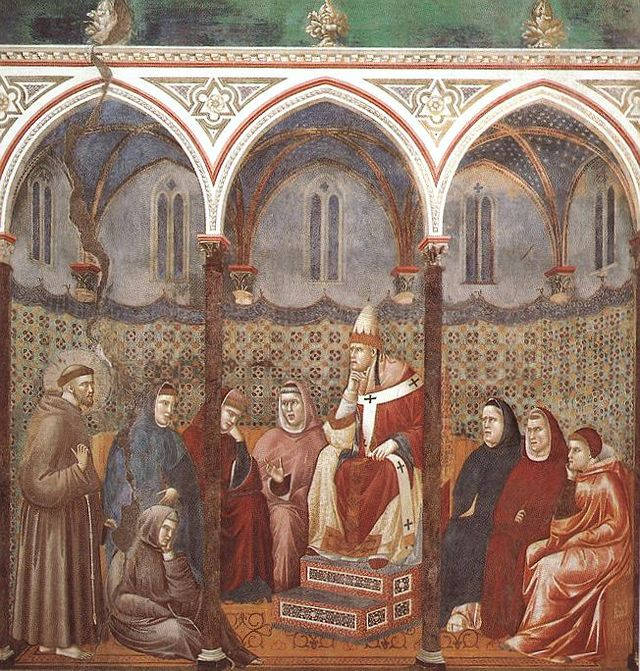