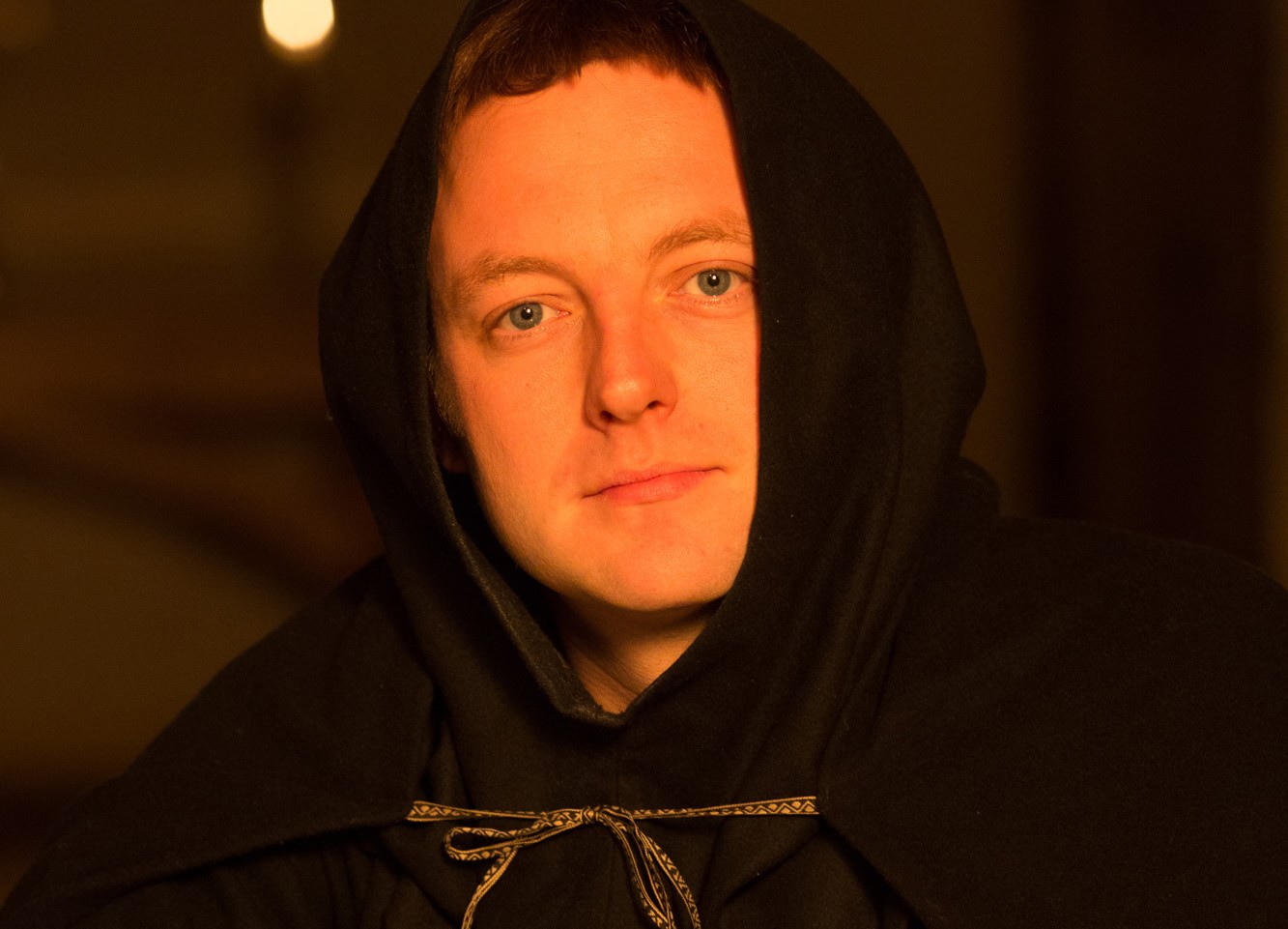 For the first 20 years of Edward’s reign there was stability at home. Parliament was called regularly and met twice a year most years.

War was declared between King Edward and Llewelyn ap Gruffydd, Prince of the Welsh. A huge and very expensive war effort, including the building of castles and new fortified towns, eventually conquered Wales by the early 1290s.

King Edward expelled all the Jews from England and confiscated most of their wealth.

King Edward demanded a large tax from the Church in England. This caused a clash with the Pope.

The ‘model’ Parliament – King Edward summoned a wide range of representatives of the people and taxes were agreed to pay for the king’s wars.

In this year war broke out between England and Scotland.

In this year King Edward planned to make war against the king of France but he faced opposition to his plans at home led by the Earl of Norfolk and Lord Marshall, Roger Bigod who is leader of the royal army. The disputes were settled by Edward I confirming that he would rule according to the terms of Magna Carta.

Why does a great and terrible king need Magna Carta?

Some say that Edward only re-issued Magna Carta because he needs money for his wars against France, Scotland and Wales. Evidence that supports this view would include...

Others say that once again the barons are simply trying to get out of paying the taxes which are needed to run and protect England. Evidence that supports this view would include...

(Try to make a judgement about why King Edward is re-issuing Magna Carta. Look at the evidence you have given above and decide which argument is strongest. If both are strong then say how actions of the King, the barons and other countries have led to this situation.)

Have you found any evidence that other factors were important? Does the development of Parliament appear to be important in these events?

One final question being considered is whether Magna Carta will now fade away and become unimportant, or whether it will continue to be an important influence on the development of the way England is ruled?
It is also the view of this chronicle that the significance of Magna Carta since 1215 is…

Try to come to an overall conclusion about the effect of Magna Carta on the power of the kings of England since 1215. Has its importance grown, declined or varied over time? Is it a guarantee of liberty for the people of England against the unjust rule of a powerful king? What are the links between Magna Carta and the development of Parliament? Will Magna Carta remain important in the future and if so in what ways?